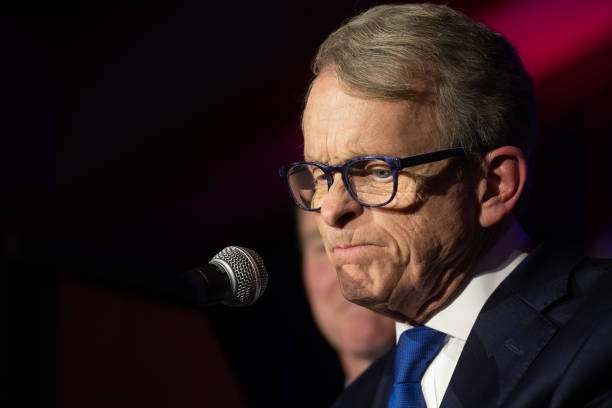 COLUMBUS –– "Documents subpoenaed by the FBI showed Randazzo had a significant role in writing the bailout bill.

Calendars obtained by the AP through a public records request further show that Randazzo met with Householder and Republican Gov. Mike DeWine at the Governor’s Residence for an 'energy discussion' in April 2019. That was less than two weeks after Randazzo had become PUCO chair and a day later the bailout bill was introduced. He also met in 2019 with both men’s policy advisers, as well as other administration officials.

DeWine’s office said in response to a separate records request that there was no further documentation of the meeting. The AP reported Dec. 10 that DeWine in early 2019 disregarded cries of alarm over Randazzo’s close ties to FirstEnergy before appointing him to the commission. DeWine has stood by the decision."