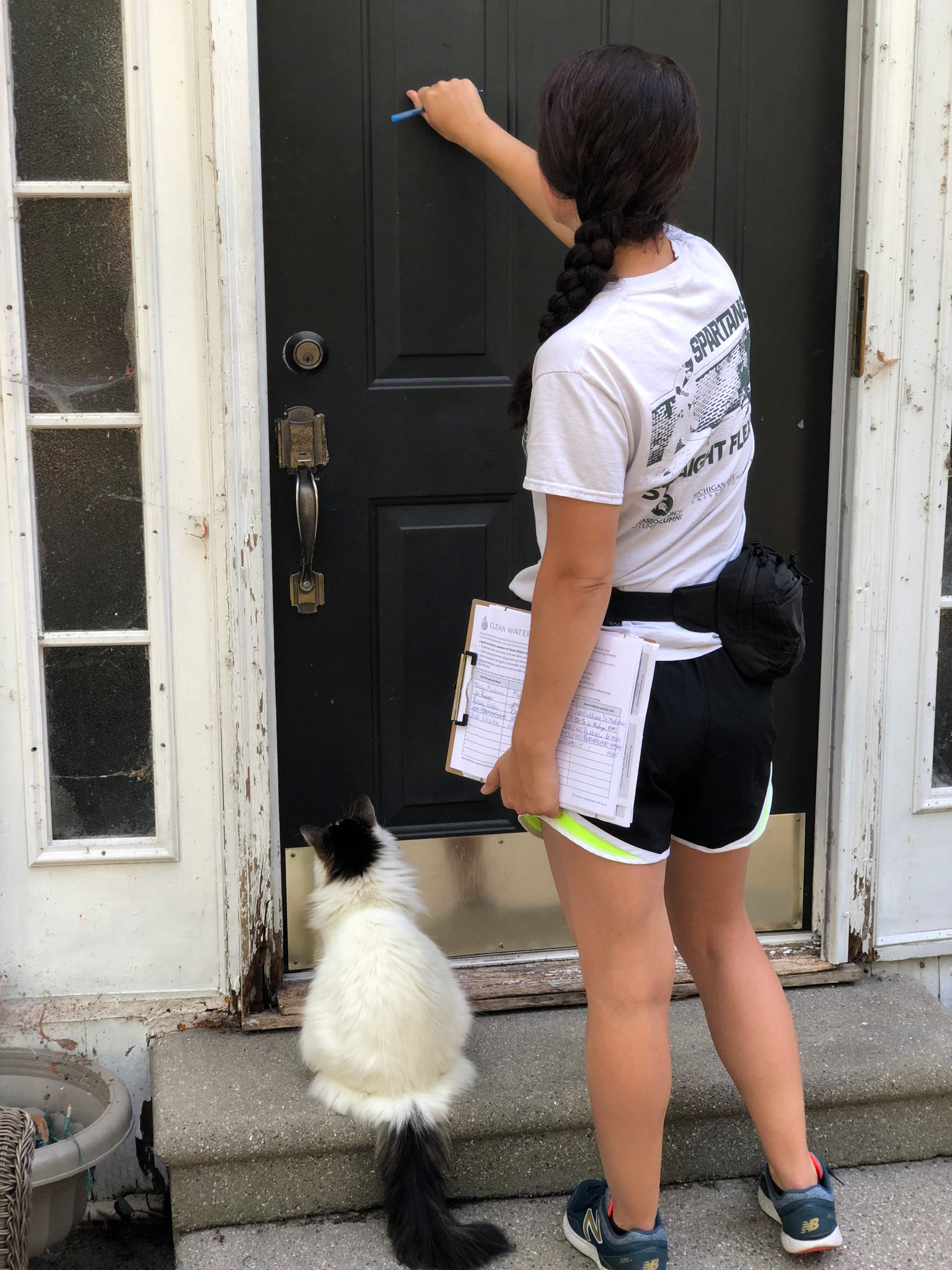 Mission: Ohio Citizen Action organizes and mobilizes people to advocate for public interests. In person, by phone, and online, we engage people in actions that protect public health, improve environmental quality, and benefit consumers. Our campaigns connect Ohioans and build a movement to protect democracy and create a sustainable future.

Since beginning door-to-door field canvassing in 1979, Ohio Citizen Action has made more than 11 million front porch visits in Ohio.

Sending enthusiastic, professional organizers into neighborhoods makes it easy for busy people to protect their own health, rights and interests by preventing abuses of government and corporate power.

We use a strength-in-numbers strategy, focusing the political and consumer power of Ohio families on the problems they care about. We boil down complex issues into everyday language, put them into context, answer people’s questions and motivate people to help.

In addition to the field canvassers, phone canvassers follow up on our door visits, spending more time with people and giving them new opportunities to make a difference. More about field and phone canvassing.

In the past decade alone, we’ve won 75% of the campaigns we’ve undertaken, including:

Simply put, we win our campaigns because people care enough to get involved and the personal, immediate nature of field and phone canvassing makes it easy for them. Working together, we amplify individual actions to have greater impact on decision makers.