Ohio Citizen Action is a non-profit tax-exempt membership organization, incorporated in 1976. It is primarily funded by individual gifts raised at the door, by phone and online. More detailed information can be found on our annual 990 form. We will not disclose, however, the names of our members, directly or indirectly. We provide aggregate information on dues and other small contributions, but not those of individual members. Only large individual contributions are identified.

(Form 990 is an annual reporting return that certain federally tax-exempt organizations must file with the IRS. It provides information on the filing organization’s mission, programs, and finances.) 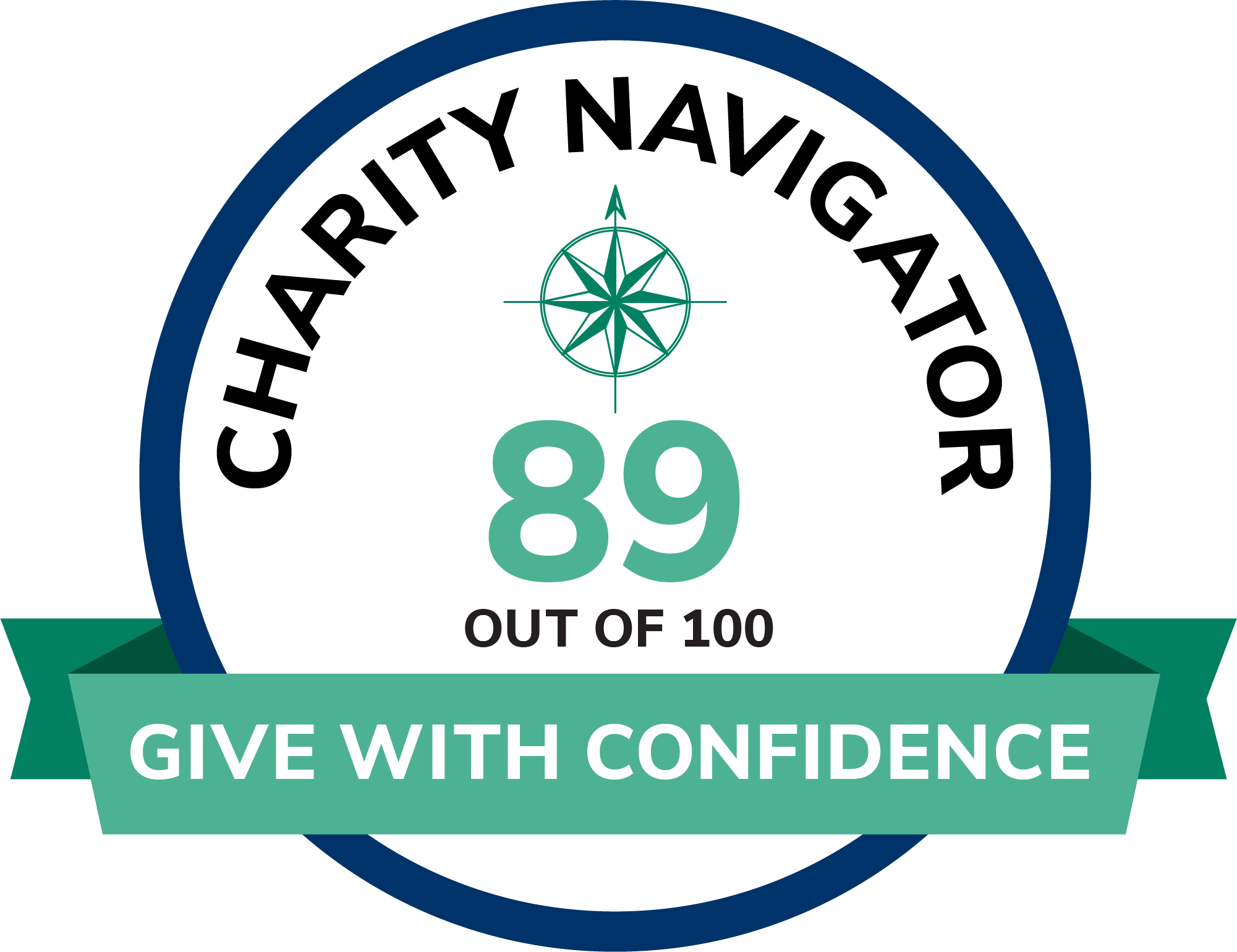 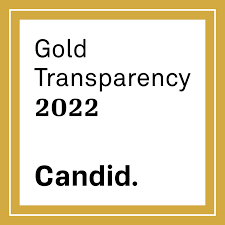