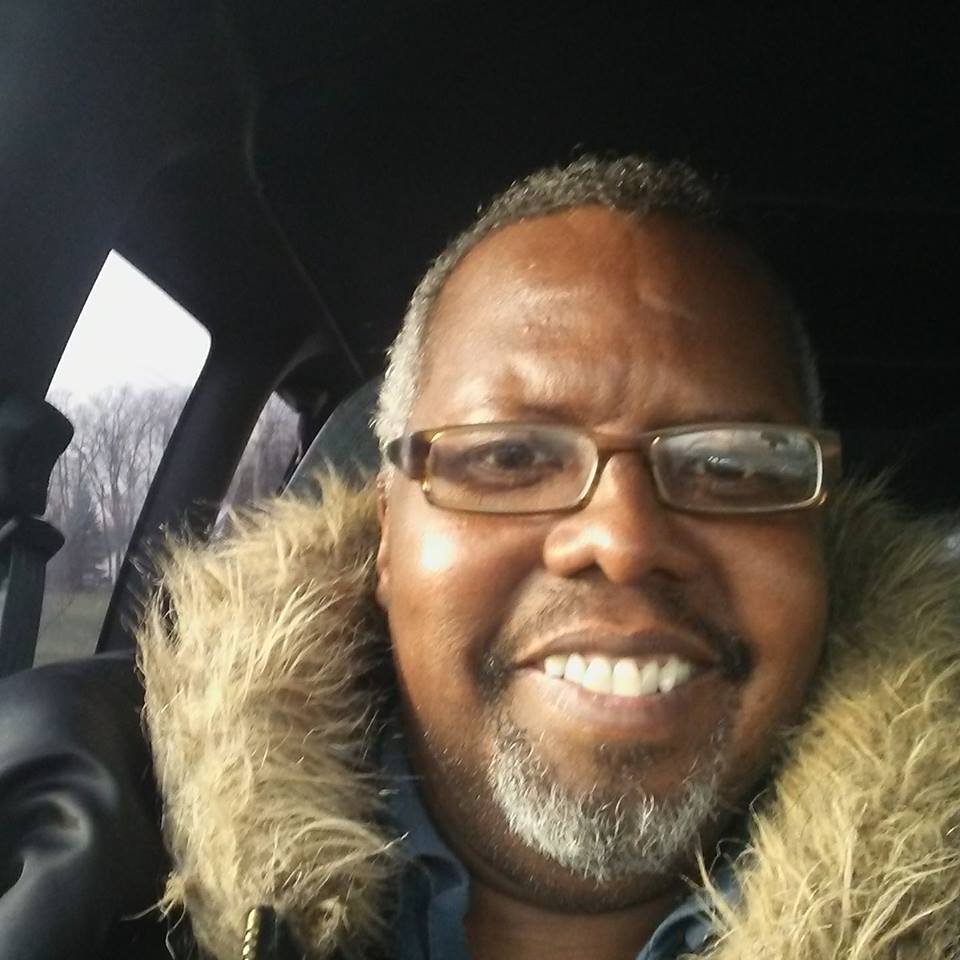 The Ohio Citizen Action board of directors voted in new board member Tommy Ferguson during their March, 2015 meeting. "We are very excited Tommy has joined the board and will help shape the future of Ohio Citizen Action and our campaigns. I personally am excited to learn all he has to teach us through his extensive organizing background,” Rachael Belz, Executive Director said.

Thomas (Tommy) Ferguson has thirty-five years of social service experience and is currently the education coordinator at one of Columbus's settlement houses. Tommy has a background in journalism and considers himself an "accidental activist" - he grew up with mentors who were social workers and also activists. He says that they helped him to form an appreciation and love of nature.

Preventing pollution is extremely important to Tommy and his family. "My mother died from lung cancer. She never smoked a day in her life. There was a factory behind our house. My mother lived there for 40 years." Tommy is married to educator Brenda Nieves and they have two daughters. His wife's family is from Vieques, Puerto Rico, where there have been claims linking Vieques' higher cancer rate to the long history of US weapons testing on the island, especially after the US Navy admitted using depleted uranium.

Tommy has spent his career focused on social and economic justice. He was inspired as a child in the 60’s by The Delano Grape Strike and boycott, led by the United Farm Workers against growers of table grapes in California. He says "it stuck with me that people can really make a change if they come together."

He has spent many years teaching outdoor education, nature and environmental studies and he has directed a residential summer camp in his previous job. He was the local project coordinator for Bringing Learning to Life in conjunction with the National Education Association, Columbus Education Association, and the Ohio State University. Thisproject brought together students, teachers, educators, researchers, school and university administrators, and community members to explore intersections of service-learning initiatives and community engagements across K-16 settings.

Tommy loves door to door canvassers. He likes that they take direction from the people in communities and neighborhoods to make change. "That's the real strength of the organization."

Tommy is also passionate about urban farming, aquaponics and food insecurity. He is interested in teaching people how to become more self-sufficient.