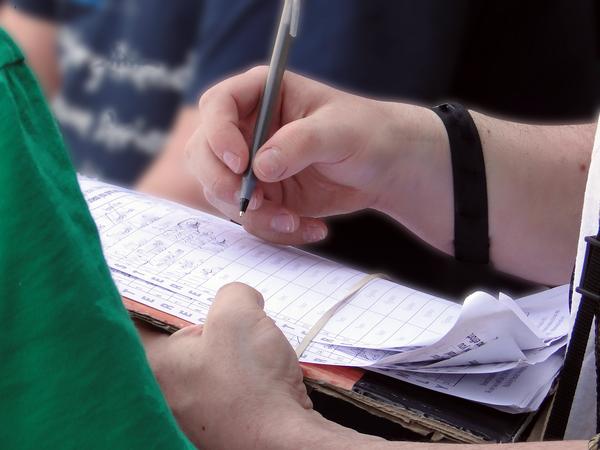 COLUMBUS — "A petition circulator filed a police report in suburban Columbus last week alleging he was assaulted by a woman working on behalf of the anti-petition forces.

Ohio Citizen Action, a non-profit environmental group that opposed House Bill 6, fired off a letter to Ohioans for Energy Security on Sept. 11, calling on the campaign to cease and desist efforts to stop voters from signing the referendum petition.

'Those supporting the bailout of Ohio’s nuclear power plants have stooped to a new low,' said Ohio Citizen Action Director Rachael Belz in a written statement. 'Individuals are being sent to block a voter’s Constitutional right to sign a petition through confusion and intimidation. Sounds like they know Ohioans are ready to sign and are prepared to stop at nothing to protect the benefits of their corporate bailout.'

She added that claims that the petition is driven by agents of a foreign government are false and defamatory."