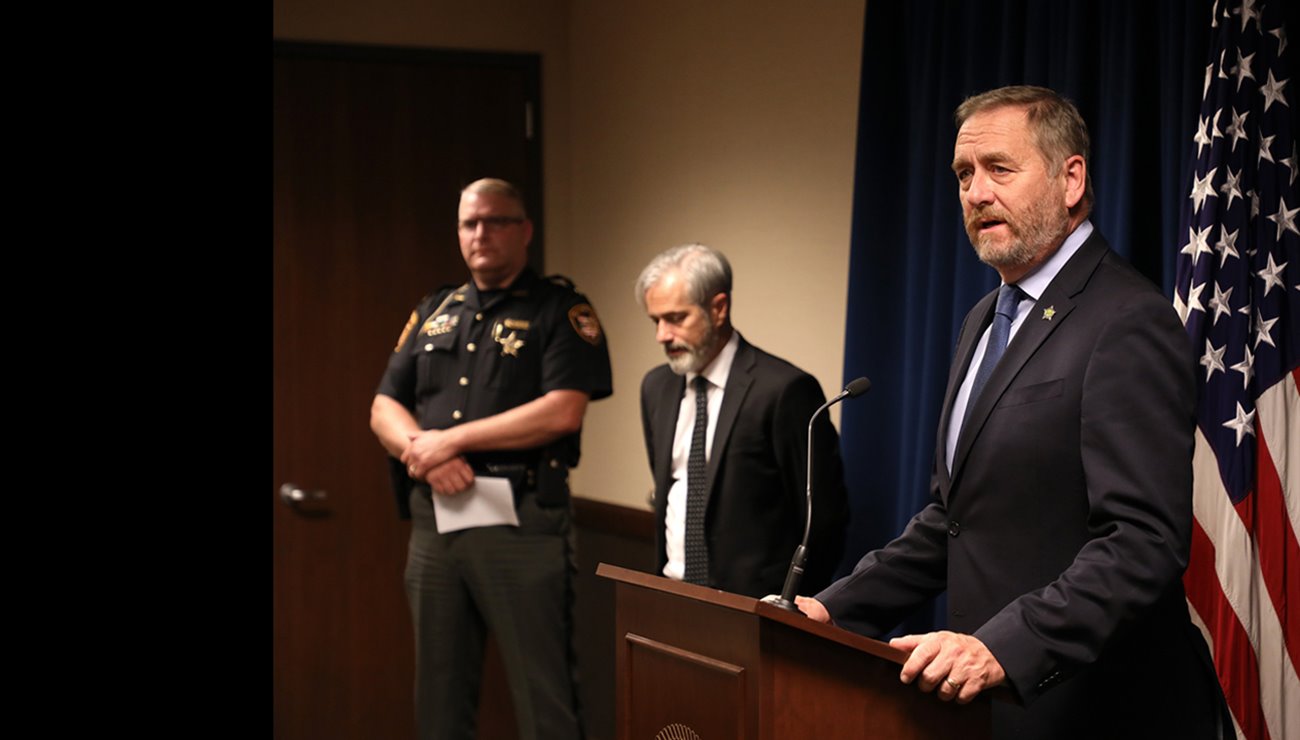 COLUMBUS — Ohio Attorney General Dave Yost on Wednesday said he’s preparing to seek an injunction that would halt the imposition of a ratepayer surcharge flowing to two northern Ohio nuclear power plants at the center of the $61 million statehouse corruption scandal.

Mr. Yost, a Republican, indicated he’s considering moving ahead with a lawsuit as the Ohio Senate prepares to return to Columbus next week to discuss repealing or replacing the energy law, House Bill 6, at the heart of the scandal.

Pressuring lawmakers to act quickly on what will be a complex process, Mr. Yost said he could file a lawsuit as soon as September if the legislature doesn’t move swiftly to repeal the law. He declined to set a deadline or elaborate on what might trigger him to file, except to say he supports a repeal."