Grifters are part of Ohio history, but a reckoning may be coming 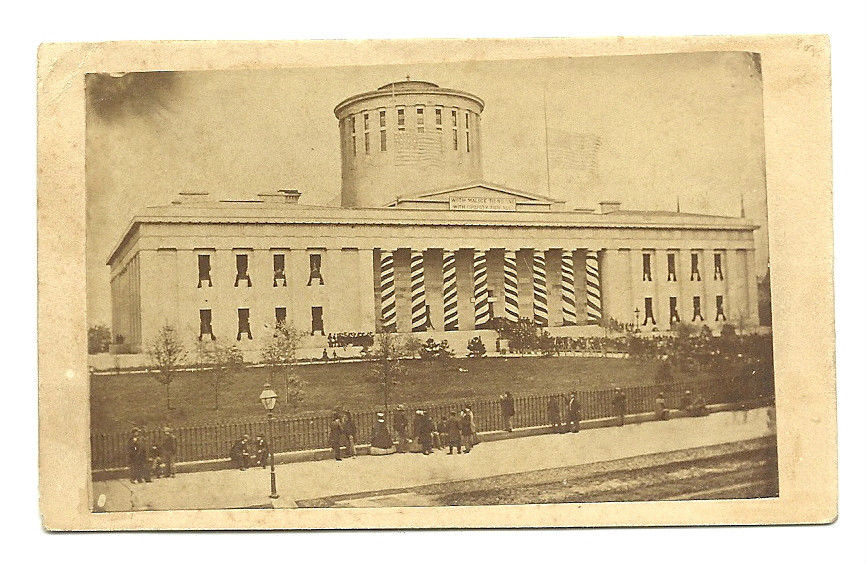 COLUMBUS -- "Given Householder’s indictment, House Republicans did what they had to do, politically – unseat Householder as speaker, and replace him with Lima Republican Robert R. Cupp, once an Ohio Supreme Court justice. That was on July 30.

Then last week, in a fairly rare but constitutionally authorized action, House Minority Leader Emilia Sykes, of Akron, and House Democrats’ three other caucus leaders posted a protest in the House Journal over the passage of HB 6, albeit 385 days after the House sent it to DeWine. Still, the Democrats’ protest highlighted one of HB 6′s worst facets: It “effectively [nullifies] any incentive for new renewable energy development in [Ohio].” And it subsidizes – with consumers’ money – two coal-burning power plants (one in Indiana), whose owners include FirstEnergy and Columbus-based American Electric Power.

Yet the legislature recessed without repealing HB 6. Repeal is the first thing the House and state Senate should have done after the grand jury acted."