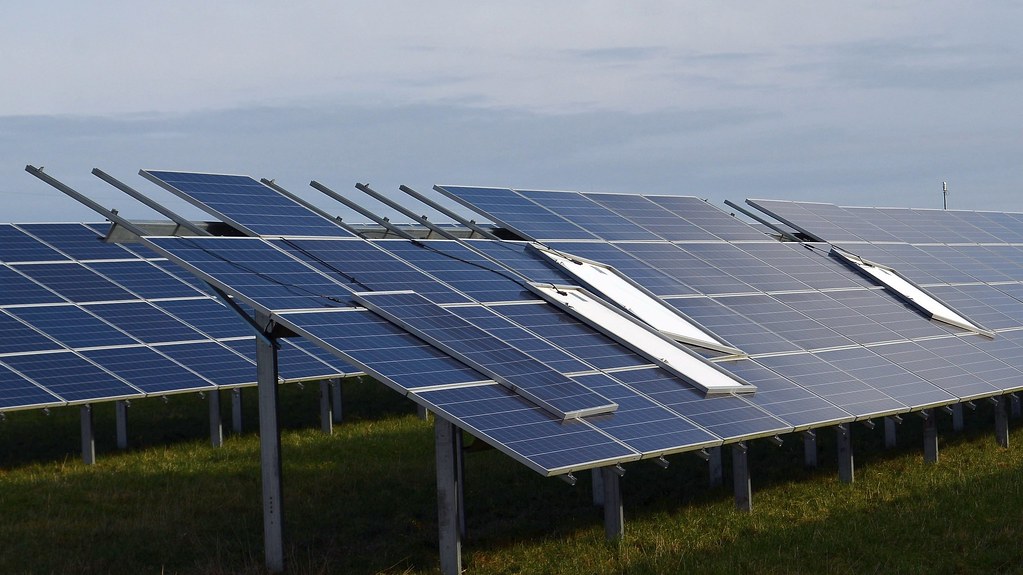 "Wind and wuthering." by stuant63 on Creative Commons

Columbus Mayor Andrew J. Ginther announced in mid-February that he would pursue a community-choice energy-aggregation program to reach 100% green power by 2022, a move applauded by Ohio Citizen Action and the Ohio Consumers’ Power Alliance. This program would allow the city to negotiate bulk electricity purchases to get lower rates and cleaner power generation for all -- both smart ideas -- and it continues to move forward after Tuesday’s City Council hearing. Thanks so much to all the Columbus City residents who are members of OCA for sending in their testimony for this week’s hearing!

Now, the Columbus City Council is set for a July 20 vote on a decision to file the paperwork needed to get the community energy utility aggregation initiative on the November ballot, a move that would “fundamentally change the way that the community addresses energy and climate change,” said Councilman Rob Dorans. Then, when voters approve the measure, details of the plan will be submitted to the Public Utilities Commission of Ohio for its approval. The entire project is on a tight timeline, with a goal of having a new supply in place by the summer of 2022.