FirstEnergy Agrees Not to Seek Subsidy in Agreement With AG 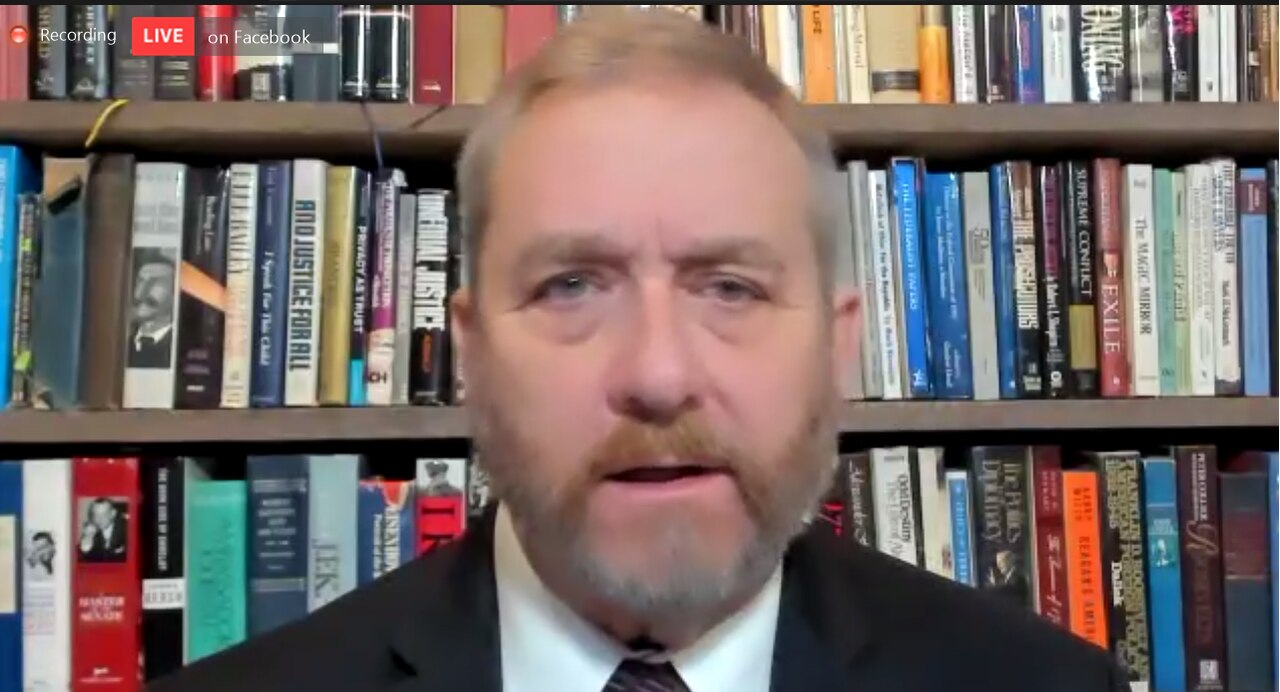 CLEVELAND (AP) — Ohio Attorney General Dave Yost announced Monday that his office had reached an agreement with FirstEnergy Corp. to stop the collection of a guaranteed profit subsidy included in a tainted energy bill that would have allowed the Akron-based company to collect $102 million from customers this year.

As part of the settlement, FirstEnergy will file a request with the Public Utilities Commission of Ohio on Monday to say it will forgo collection of what is known as the conservation support rider or decoupling charge.

...Preventing the decoupling charge and the nuclear plant subsidies from being collected could ultimately save Ohio customers $2 billion, Yost said.

Monday's agreement calls for the attorney general's office to stop seeking evidence in the decoupling lawsuit until after the conclusion of a criminal investigation by the U.S. Attorney's Office for the Southern District of Ohio into an alleged $60 million bribery scheme secretly funded by FirstEnergy to obtain passage of HB6."