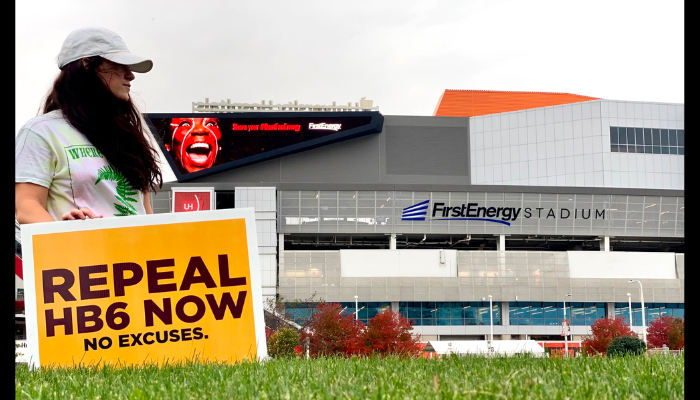 Cleveland City Council delivered some of the best news in recent memory Monday night as they voted 16-1 to pass a resolution asking Akron-based FirstEnergy to voluntarily remove its name from the Browns' stadium.

Councilman Brian Kazy introduced the resolution two weeks ago. Kazy said FirstEnergy has failed to acknowledge its criminal behavior by continuing to market itself using the public’s taxpayer-funded stadium.

Ironically, council noted that FirstEnergy Stadium receives its electricity from Cleveland Public Power. FirstEnergy purchased the naming rights of Cleveland’s football stadium for $107 million in 2013 as part of a 17-year deal.

This is an important first step and we'll keep you informed of any developments.

It's Ohio's most appalling scandal...

On June 7, our Crime with DeWine campaign released “The Bribery Bunch,” a parody video recapping the activities stemming from the $61 million bribery and racketeering scandal surrounding House Bill 6.

The video recalls the famous Brady Bunch opening credits to specifically name those most closely related to the scandal, including both Governor Mike DeWine and Lt. Gov. Jon Husted.

Bribery and corruption have been tolerated in Ohio for too long. Please tell the Governor that we want the Bribery Bunch OUT. 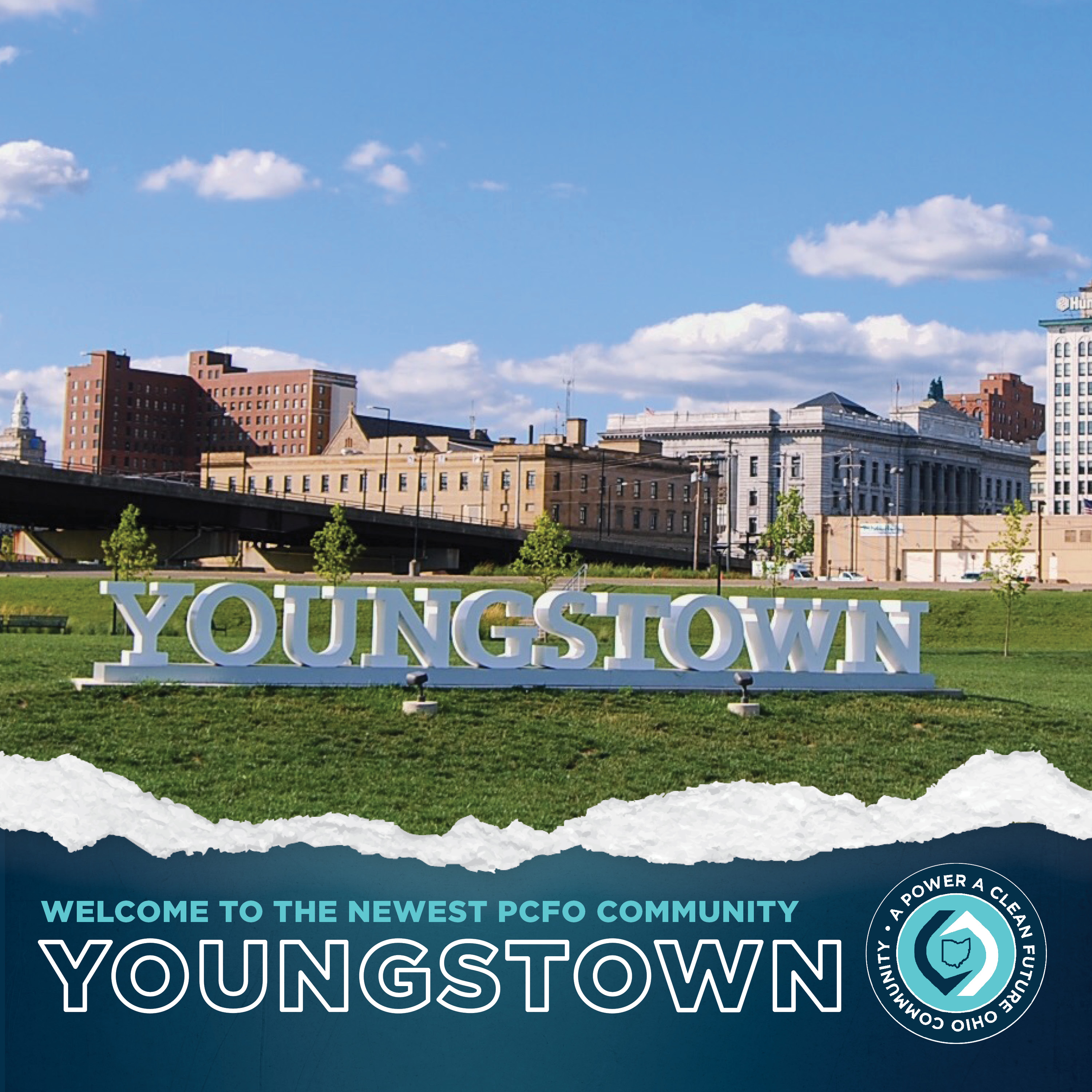 Youngstown is now the 31st Power A Clean Future Ohio Community! And Youngstown didn't just pass a resolution to join PCFO - they also made a bold commitment to cut their greenhouse gas emissions in half by 2030.

There are huge opportunities for cities to ramp up their leadership in the global fight against climate change by continuing to increase and accelerate their climate actions. While there is still so much to do, in many cities across Ohio this work is already underway thanks to your support.