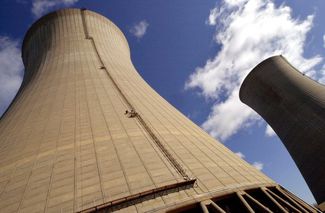 In early June, we welcomed Brad Holmes as our new Phone Canvass Director at our Cleveland office. Brad is a 2018 graduate of Bowling Green State University and first joined our staff as a field canvasser in May 2018, but quickly moved to become a leading phone organizer.  He is thrilled to take on this leadership role to empower others in the professional realms of activism, politics, and environmental advocacy. He has been involved in community rights and sustainability activism through several student groups, which then tied into his undergraduate education in Environmental Policy, Ethics, and Sociology. He replaces long-time director Stephen Gabor, who was promoted to Membership Director. In only 6 months in his new position, Brad has doubled the size of Ohio Citizen Action's phone canvass staff, and trained them so well that our campaign and fundraising goals have been consistently met, often weeks ahead of schedule. 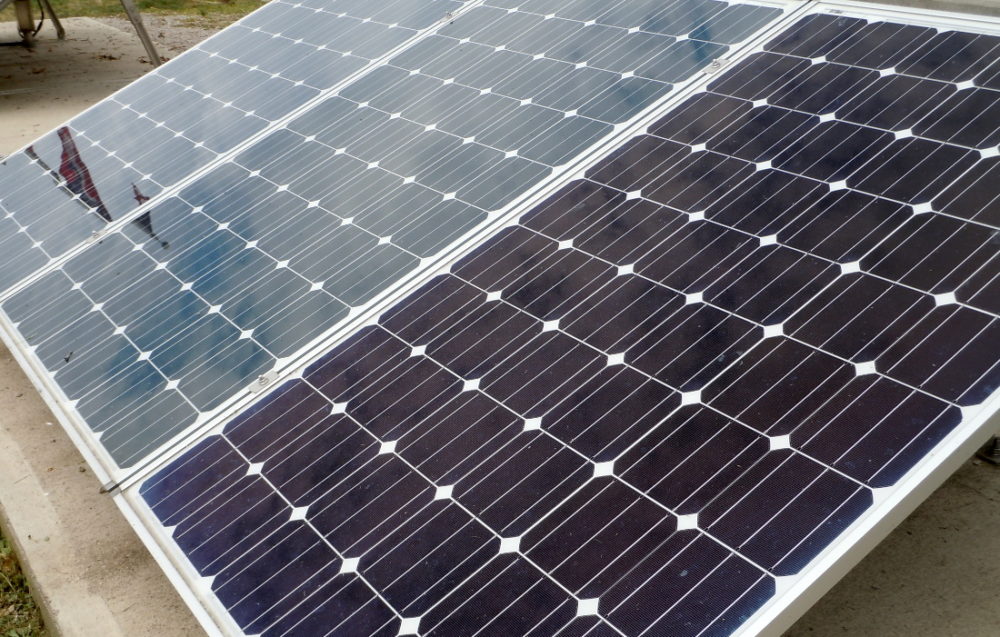 COLUMBUS -- "The Public Utilities Commission of Ohio (PUCO) voted Thursday to deny AEP Ohio’s application for a rate hike for customers to finance the 400-megawatt project in Highland County.

A typical AEP Ohio residential consumer who uses 1,000 kilowatt-hours of electricity a month would have paid 28 cents per month initially to finance the project, but AEP expected that fee to decrease over time — a forecast disputed by the project’s opponents.

Ohio law requires that the commission determine whether a proposed project to generate electricity is needed." 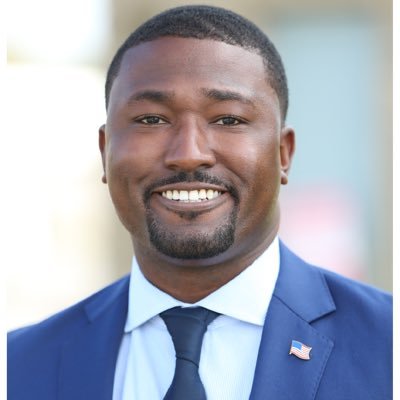 COLUMBUS — "Mr. LaRose maintains that since Judge Sargus already rejected the federal First Amendment claim, there is no federal issue left that would be resolved by answering the five questions.

The law’s opponents urged the court to accept the federal queries.

'[T]he Ohio Supreme Court has the opportunity to right a wrong — the legislature has restricted the right of referendum for far too long,' the brief filed by environmental and government watchdog groups reads in part.

'In today’s context, restricting the democratic power of the people represents serious risks to Ohio’s democracy, the future of Ohio’s energy system, and the fight against climate change …,' it states. 'Ohio has the opportunity to enhance and invigorate its democracy — or, it can reduce democracy to a pay-to-play game, whereby only those with the largest bank accounts can achieve meaningful change.'"

"Whether Ohio voters will or won’t get a chance to veto House Bill 6, the nuclear bailout bill, is a question entangled in a legal thicket. But complexity and pettifogging can’t mask the stakes: Do procedural laws, and the ability of those with deep pockets to monetize success in a petition drive, wrongly impair Ohioans’ constitutional right to vote up or down laws the General Assembly has passed?

Nearly a century ago, in 1915, the Ohio Supreme Court seemingly answered that question. The court said the 1912 constitutional amendment giving Ohioans the referendum was crafted 'to put it beyond the power of an unfriendly General Assembly to cripple or to destroy [it].' That’s not the only precedent on the issue, but, coming when it did, so soon after Ohio adopted the referendum, it deserves weight.

HB 6, passed in July, requires Ohio electricity consumers to subsidize the Davis-Besse and Perry nuclear power plants on Lake Erie, plus two coal-fueled Ohio Valley Electric Corp. plants, one in Indiana, and it phases out the state’s renewable-energy mandate."

-- Editorial Board, Cleveland.com and The Plain Dealer 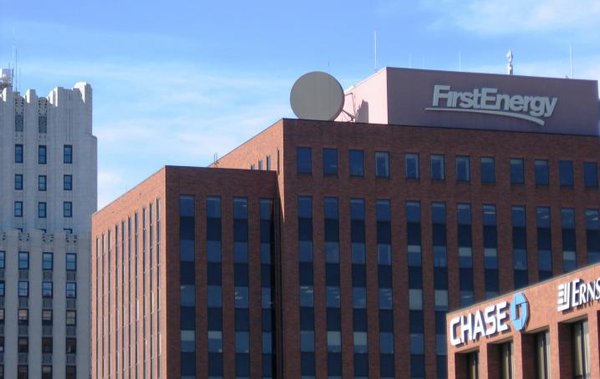 "This week brought a close to one chapter for Ohio's nuclear power plant bailout law, House Bill 6. But another could be starting.

The law would create 150 million dollars in annual subsides for nuclear plants starting in 2021 and running for 10 years. It would generate hundreds of millions of dollars for two coal plants – one in Indiana. And it would roll back renewable energy requirements on utilities and eliminated the mandate for power companies to reduce its energy use.

The group fighting against the bailout and these other measures mounted a last minute push for signatures and as Statehouse correspondent Andy Chow reports, their fight ultimately landed in federal court."

COLUMBUS -- "Ohioans Against Corporate Bailouts is still hoping a federal court will rule in favor of their request to extend the deadline in order for them to collect more signatures.

Ohioans Against Corporate Bailouts says they did not have enough signatures to qualify for a referendum. The anti-nuclear bailout group did not turn in their collected signatures to the Ohio Secretary of State's office by the deadline set in order to make next year's ballot.

Gene Pierce, Ohioans Against Corporate Bailouts spokesperson, says their referendum drive has been met with heavy opposition. He says this includes ads, mailers, and canvassers who allegedly blocked and harassed signature collectors.

'The bottom line is that the smear campaign and the lies and deceit of the House Bill 6 supporters were successful in confusing Ohioans and discouraging them from signing our petition,' says Pierce."