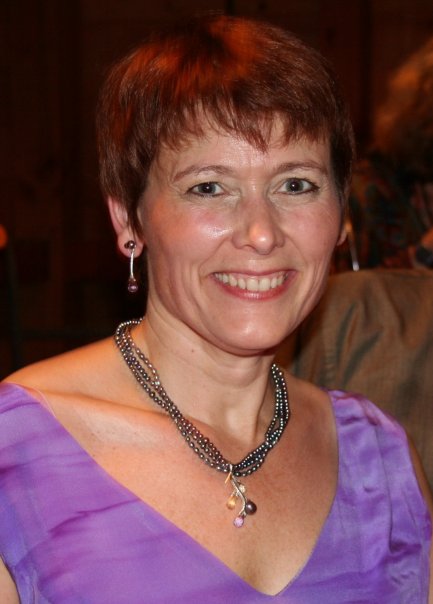 Anne’s own involvement with Ohio Citizen Action came about due to her knowledge of the work that a colleague, Dr. Kathleen Fagan, was doing with Ohio Citizen Action as President of the Board of Trustees. Anne worked with Kathy in two different hospital-based occupational and environmental medicine programs from 1995-2006. Their programs evaluated people with medical problems potentially caused by workplace or other environmental exposures, helped coordinate company wellness and health risk management programs, and supported staff nurses working offsite at several local industrial sites. Anne and Kathy also served as medical directors for an employee health clinic based in a steel mill, as well as for two local correctional facilities. After completing nine years on the board of Ohio Citizen Action, Kathy Fagan moved to Washington, D.C. to work for the Occupational Safety and Health Administration (OSHA).

Anne joined the Ohio Citizen Action Education Fund board in 2008. She comments, “I think that the Ohio Citizen staff is phenomenal and the board meetings are always fun and interesting. I’ve learned a lot from them. I’m kind of a neophyte when it comes to politics and the breadth of experience the staff and board members bring to the table is really phenomenal.”

Anne received her medical degree from Temple University in Philadelphia, Pennsylvania and completed her residency at St. Francis Hospital in Connecticut. She also completed a fellowship in Occupational and Environmental Medicine at the University of Connecticut Health Center. She began working as a family doctor at Neighborhood Family Practice in Cleveland in 1995, and now works there full-time. Anne’s son, Trent, has also volunteered at Ohio Citizen Action.