Wind Energy decision must be revoked 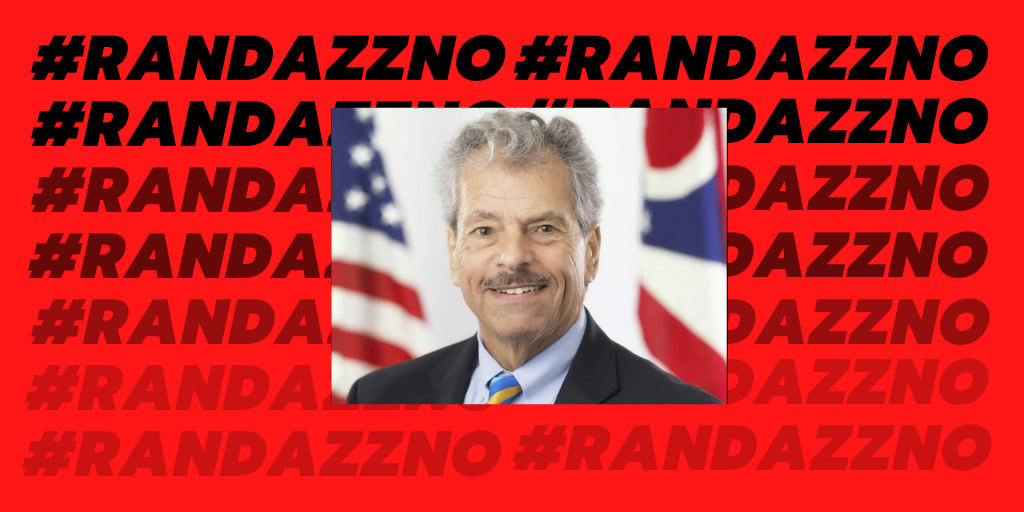 The Ohio Power Siting Board ruled last Thursday that the Icebreaker Wind project on Lake Erie could move forward, but only if blades on the demonstration project’s six turbines are turned off every night for eight months of the year.

This decision has sparked outrage from clean energy advocates and a couple of blistering editorials:

"As long as the state government is controlled by lawmakers who put the fossil fuel industry and its campaign contributions ahead of smart energy policy, Ohio will remain left out of the clean-energy economy of the future."

"When it comes to energy in Ohio, there’s always a whiff of wrongdoing in the air. And the smell can almost always be traced to the vicinity of Broad and High streets in Columbus, where various state officials have for decades cared more about serving electricity and coal interests than the citizens of Ohio."

At a time when local governments and the state are in financial crisis, Ohio just missed another opportunity to add 500 jobs and $253 million in economic development.

Send an email by completing the following form: https://governor.ohio.gov/wps/portal/gov/governor/contact