Why I'm working the polls on Election Day

Why I’m working the polls on Election Day 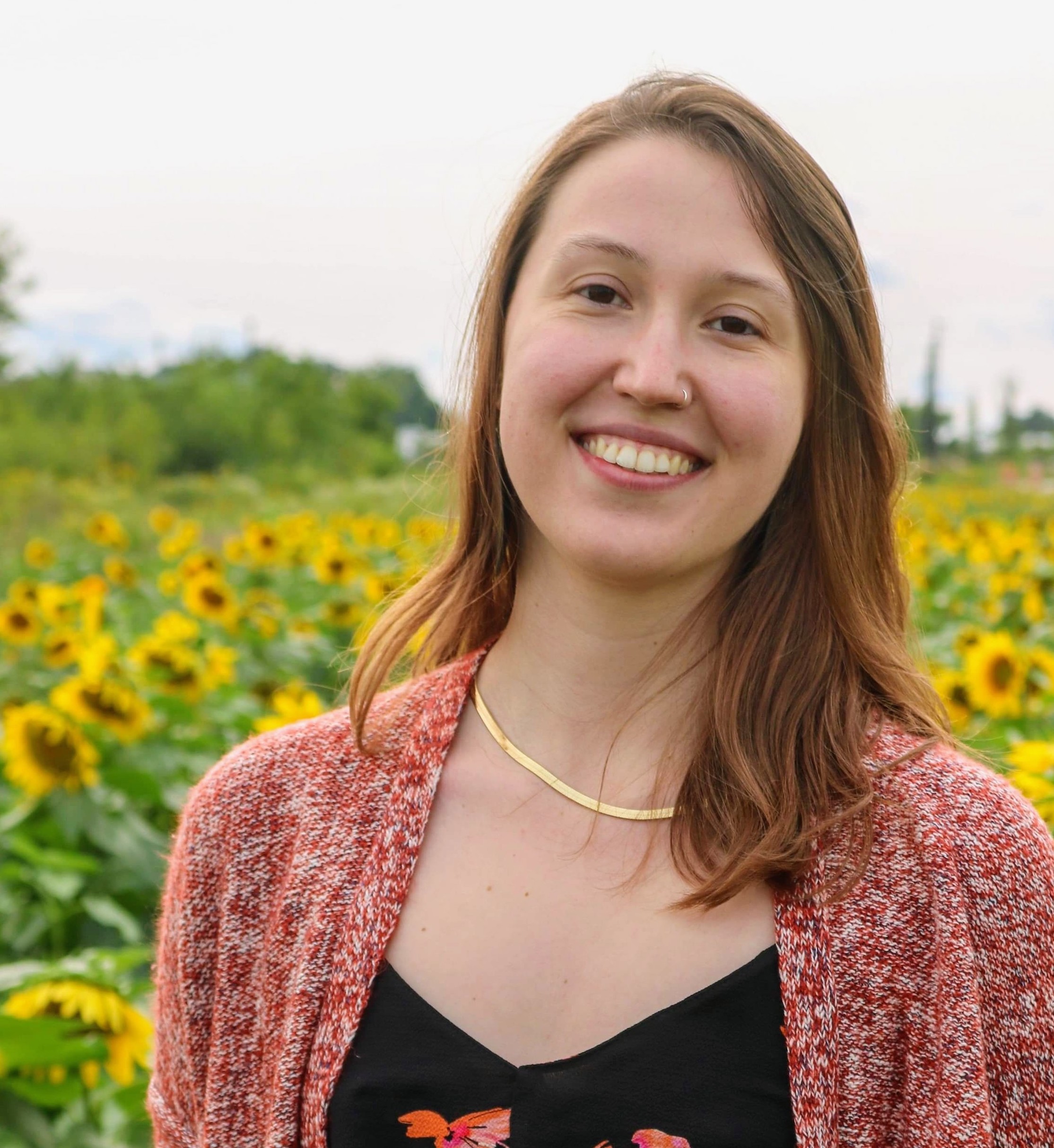 Like anyone who’s managed to get themselves on to a political email or text list, I started receiving texts and emails a couple months ago encouraging me to sign up to be a poll worker. The meat of the message was always the same, warning about a shortage of poll workers and urging me to apply to be an election official with my local board of elections.

The first time I received one of these texts, I remembered what a friend told me about her experience as a poll worker the night before the Ohio primary election, when it was unclear whether or not the primary election date would be postponed. She said that many of the people she worked with as a poll worker were older and would be considered high-risk if they caught COVID-19. They were uneasy about working the polls at all (and understandably so). Many had already withdrawn from their positions as election officials out of concern for their health and safety. Everyone was concerned that they wouldn’t have enough workers for the election on March 17.

My friend’s personal story reflected the same message as every text and email I’d seen asking me to be a poll worker.

Ultimately, I decided to apply to be an election official because so many of the people who have done this work in past election cycles simply can’t any longer. Even though the rate of mail-in and early in-person voting is increasing every day beyond anything we’ve ever seen in our country, we still need people working the polls to make sure that everyone is able to vote on Election Day.

I’m happy to say I’ll be one of those people in Cuyahoga County!

If you need information on how to vote early in Ohio, how to drop off your ballot, or where to find your polling location, you can find it at https://www.ohiosos.gov/elections/voters/. If you run into problems as you vote, or witness concerning behavior at the polls, please contact the national election protection hotline at 866-OurVote (866-687-8683).