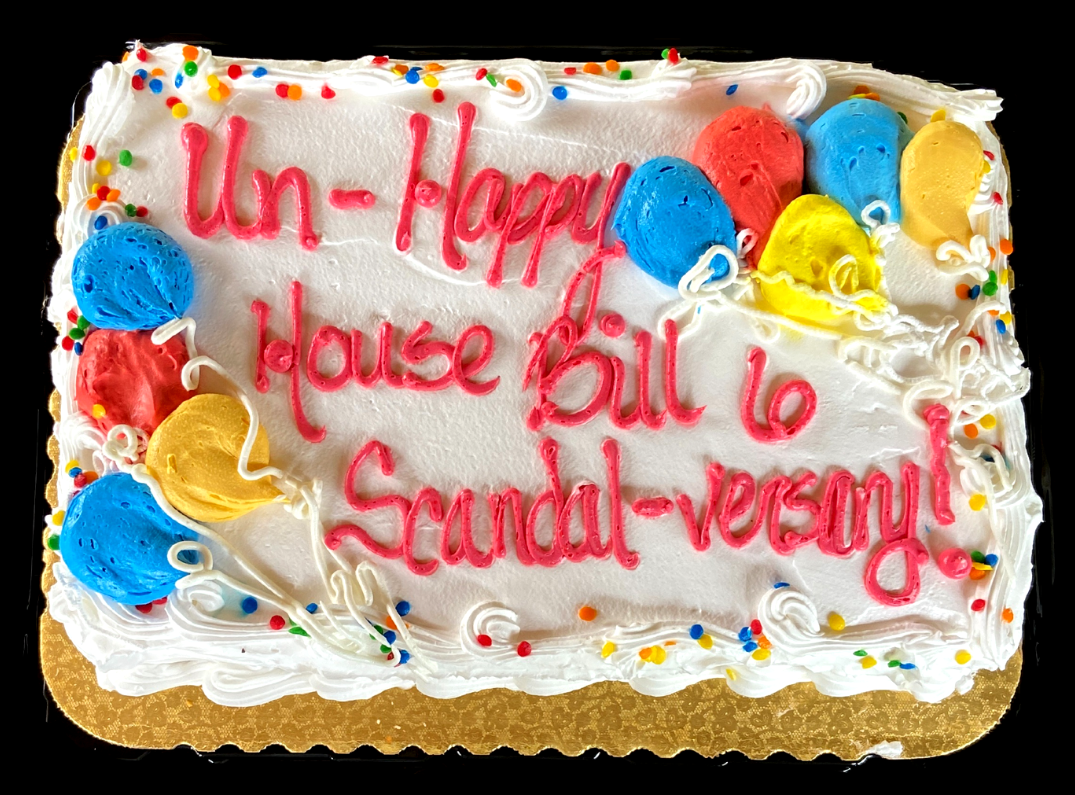 Two years ago on July 21, FBI agents blew open the biggest bribery scheme in Ohio history with the arrests of Larry Householder and four associates on bribery and racketeering charges.

In the 24 months that followed:

BUT...Ohioans have yet to see justice fully done. 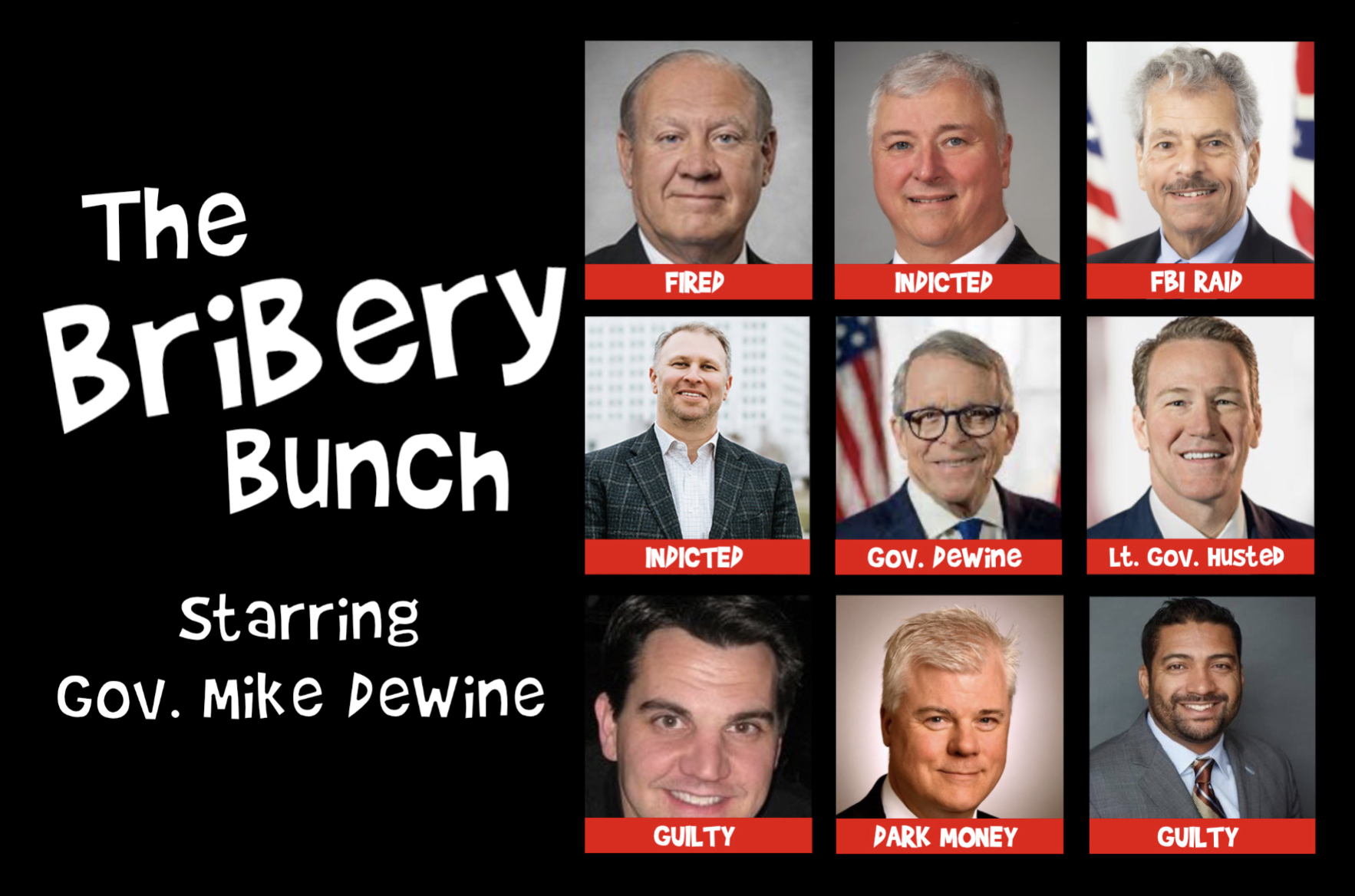 With your help, our Crime with DeWine campaign keeps pressing for accountability in Columbus and real reform at the PUCO.

Our latest video featured Zach Bullheimer, a Columbus resident who was impacted by last month’s life-threatening AEP power shutoffs. Zach details how he was personally affected by the outages, but also how others in his neighborhood suffered because of grid vulnerabilities and a lack of advanced notice for consumers.

Governor Mike DeWine knew these outages were coming, yet did nothing to warn Ohioans. He did, however, find the time to accept $13,000 in campaign contributions from AEP in April of this year. His priorities are clear.

Ohio deserves a comprehensive energy policy built around equitable solutions that are good for our economy, our communities, and our health. We continue to call on lawmakers to immediately repeal ALL of HB 6 in order to reinstate Ohio’s renewable energy and energy efficiency standards in full and stop supporting ratepayer-funded subsidies of antiquated coal facilities.