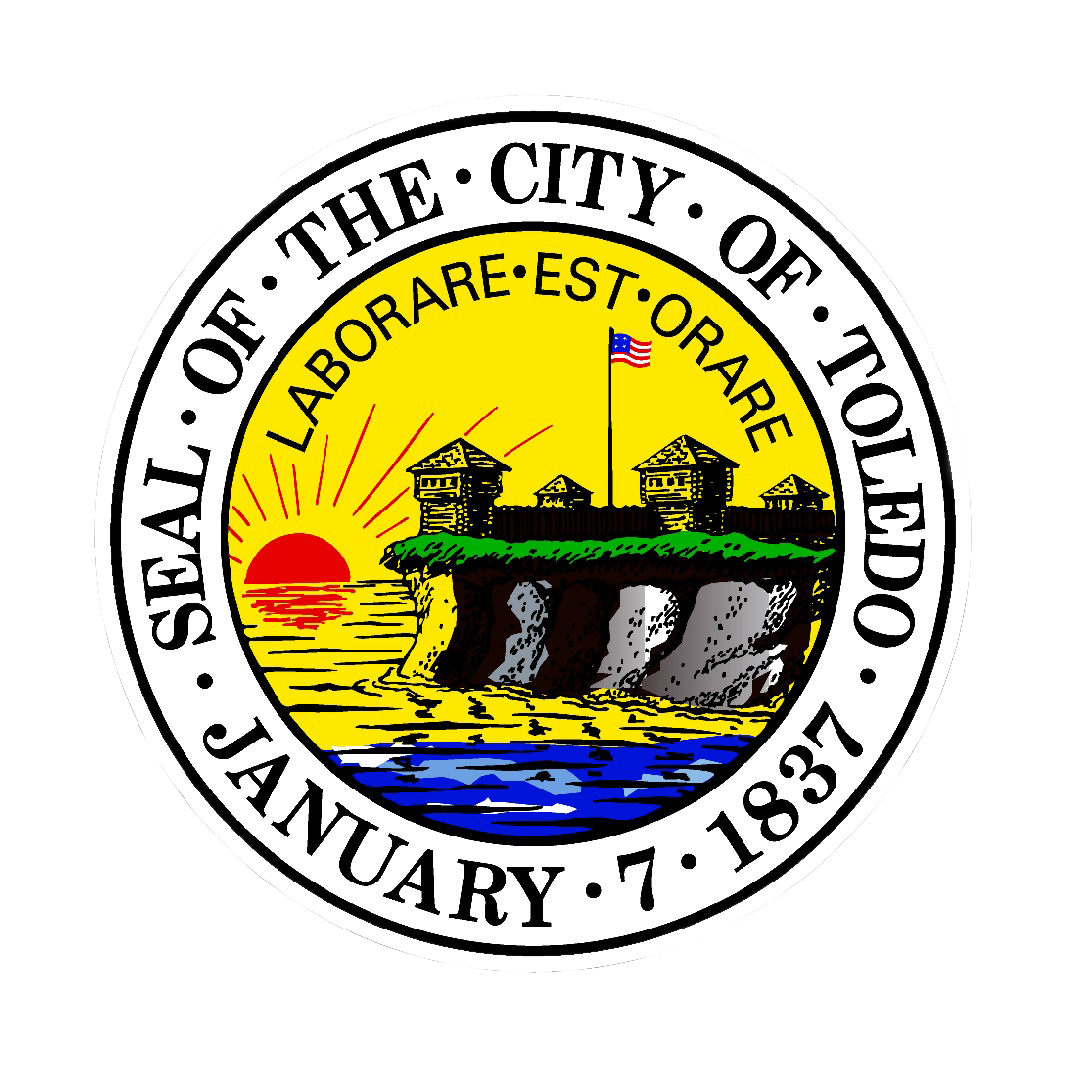 TOLEDO -- "The city of Toledo has asked to join a lawsuit that claims the subsidies that were set to be added to every Ohioans’ electric bills on Jan. 1 are unconstitutional and the result of “a scheme to corrupt the legislative process.”

It’s the latest reaction to a $1 billion nuclear bailout law, House Bill 6, at the center of a $60 million bribery probe. The suit was filed in Franklin County Common Pleas Court in October by the cities of Columbus and Cincinnati, and now both Toledo and Dayton are asking to join as well.

...'Toledo is joining a coalition of cities that are banding together to hold first energy and others accountable for H.B. 6,' said Ari Scharg, an attorney with Chicago-based Edelson, which is representing all four cities in the lawsuit."