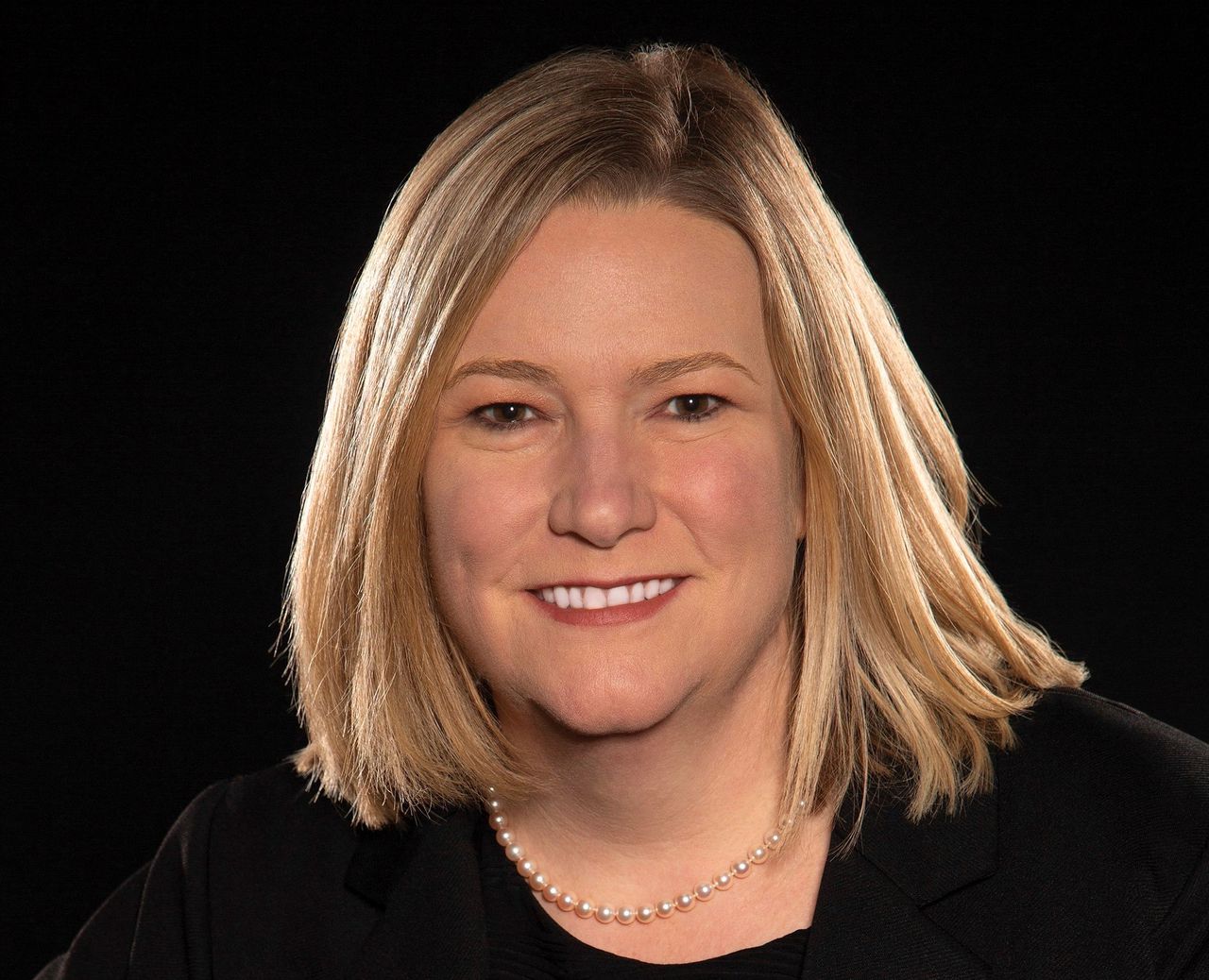 DAYTON -- "FirstEnergy and other utility companies allegedly spent tens of millions of dollars in bribes and dark-money GOP campaign contributions in exchange for a billion-dollar bailout paid for by fees tacked onto your monthly electric bill. These fees apply to every family and business in Ohio, even if, like me, you don’t get your electricity from FirstEnergy. As part of this alleged plot, Republican politicians got millions of dollars, and you’re supposed to foot the bill.

None of that is being disputed by Gov. Mike DeWine or the Republicans in the legislature. And yet they’ve done essentially nothing to hold the perpetrators accountable or change this awful policy. Even now, their loyalty to FirstEnergy is playing out in real time.

Despite knowing how HB 6 came to be, the GOP legislature has left it in place, all but ignoring a bipartisan effort to repeal this awful law. They know FirstEnergy, identified as “Company A” in federal charging documents, is alleged to have bribed its way into a massive bailout, but they’re willing to let the energy companies get away with it. Even wilder, they haven’t even expelled Householder, who is charged with helping orchestrate the whole thing, from the Ohio House. Their inaction makes clear where their allegiance lies."