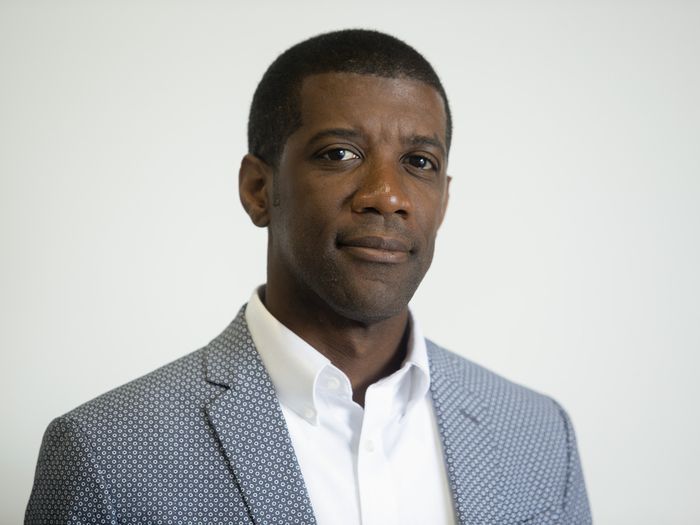 Jarvis DeBerry, columnist at cleveland.com and a member of the editorial board.

CLEVELAND -- "The mailer from Ohioans for Energy Security purports to be looking out for America and American interests, but what is more American than giving the people a say in how their tax dollars are spent? What’s more American than people who feel passionately about an issue, walking the streets and knocking on doors in the attempt to persuade other people to feel the same?

That’s the irony in the bail-out supporters’ mailer. By suggesting that their political opponents ought to be reported for their political activity, they’re acting like the repressive government they’re pushing us to  fear.

If we accept the group’s position that it’s OK to report our political adversaries, then all is already lost. There’d be no need for any foreign power to control us."