Now that Sam Randazzo is no longer overseeing energy issues at the PUCO, Governor Mike DeWine has an opportunity to do better!

Tell Governor Mike DeWine to put Ohioans and our future first in choosing the next PUCO Commission. Choose wisely this time!

The PUCO Nominating Council met on Dec. 21 to recommend a slate of possible commissioners with which the Governor can replace Randazzo. The names they put forward include Anne Vogel, who worked as a lobbyist for American Electric Power for over a decade, and former Supreme Court Judge Judith French, who has received thousands of dollars in campaign contributions from FirstEnergy. The other two names on their list were Angela Amos and Greg Poulos, a senior policy advisor with the Federal Energy Regulatory Commission and the executive director with Consumer Advocates for the PJM States, Inc., respectively. The newest commissioner must be an individual who is fair and balanced in their approach with no ties to Ohio’s utilities like those we have seen in the past. It’s time for a commissioner who takes their job as a regulator seriously and does what’s best for the public interest – who has no bias against clean energy.

More info about this campaign at samrandazzo.com 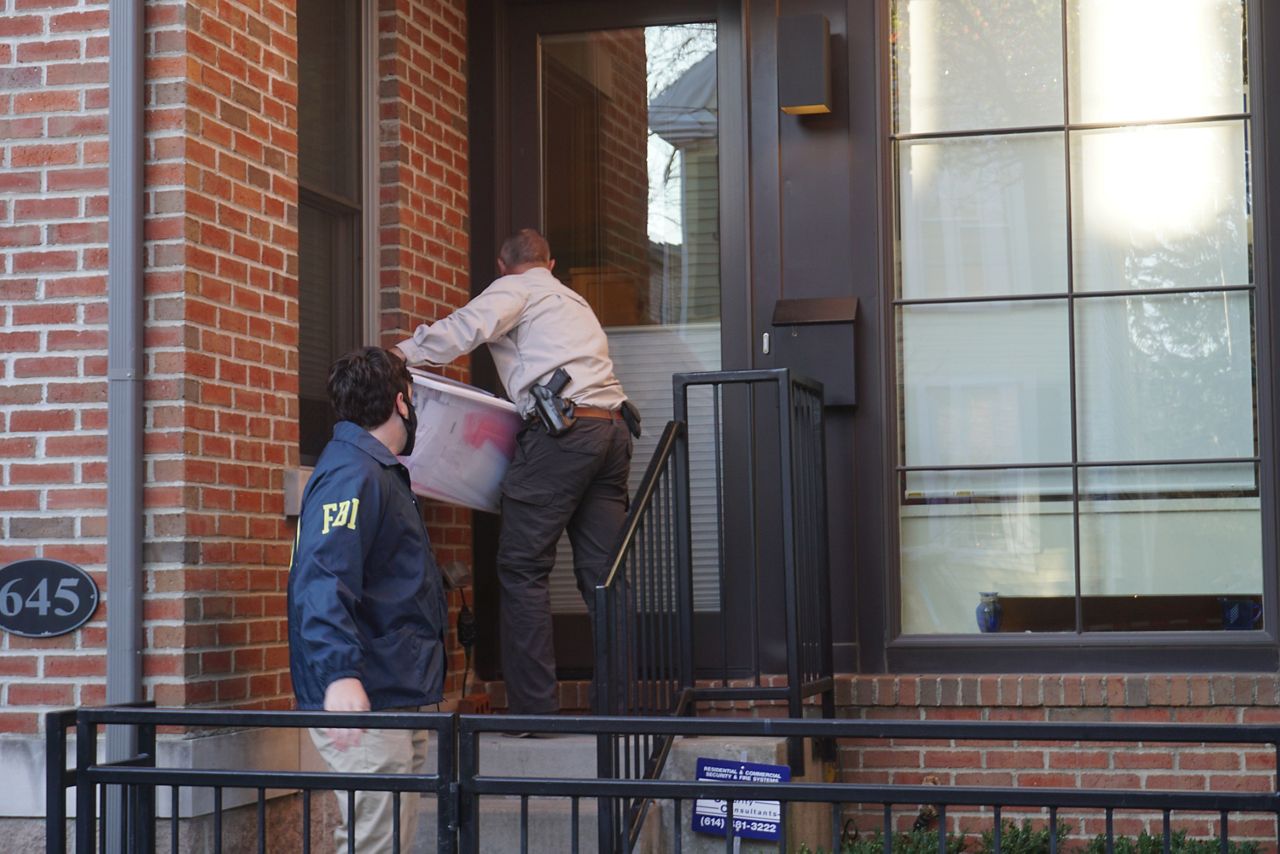