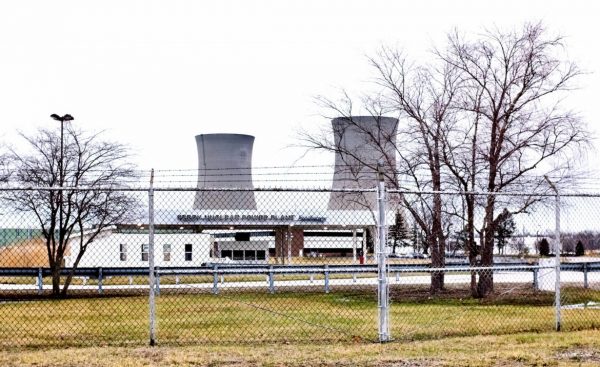 COLUMBUS -- "FirstEnergy Solutions might not want to spend its bailout money just yet. There's reason to doubt Ohioans will follow through in subsidizing the Akron company's nuclear plants in Lake and Ottawa counties.

While state legislators may have decided to subsidize the Perry and Davis-Besse plants with about $150 million a year from ratepayers via House Bill 6, voters have not. A referendum to overturn HB 6 is gaining support and could land on the ballot in a perfect, high-turnout election year for its success.

'I think it could easily win. … HB 6 is very unpopular,' said Paul Beck, a professor emeritus and former chair of the political science department at Ohio State University.