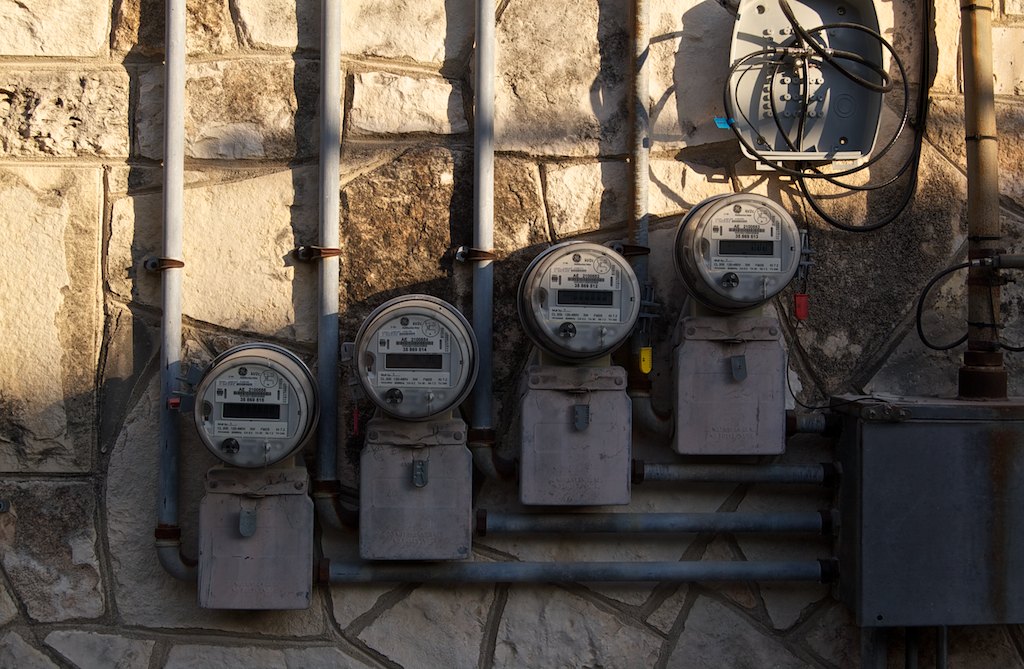 “Various utility companies likewise declined to provide either addresses or census tract data for disconnections, even though all companies contacted said their policy is not to discriminate and that any complaints about discriminatory actions or treatment are investigated and followed up with appropriate action.

'With regard to disconnections, we adhere to the disconnection process defined by the Ohio laws and regulations, none of which are defined by race or ethnic group,' said Dayton Power & Light spokesperson Mary Ann Kabel.

The Office of the Ohio Consumers’ Counsel does get aggregate information about complaints from the PUCO. However, a 2011 cutback in funding ended the counsel’s ability to run its own complaint hotline. And the PUCO’s system for cataloguing complaint actions doesn’t include a separate code for allegations of racism. That would make a search through hundreds of individual filings unwieldy at best and possibly not feasible.

'I’m not sitting here saying that our utility companies are consciously turning off minorities more than other customers or white folks,' said Dave Rinebolt, executive director and counsel at Ohio Partners for Affordable Energy. 'But until they know whether the impacts are disparate, we can’t really make that determination.'”