We can stop calling Ohio's coal and nuclear bailout scandal an "alleged" bribery scheme. Two of the accused have now agreed to plead guilty.

Today, Jeff Longstreth, 44, a political consultant and key Householder adviser, and Juan Cespedes, 40, a FirstEnergy lobbyist, changed their pleas to "guilty" for the RICO (Racketeer Influenced and Corrupt Organizations) charges in the $61 million federal corruption scandal involving former Ohio House Speaker Larry Householder. The defendants face up to 20 years in prison if convicted.

The FBI case says Cespedes and Longstreth organized Generation Now, the  group that funneled Householder money to squelch the referendum that would have let Ohioians vote on the bailout. 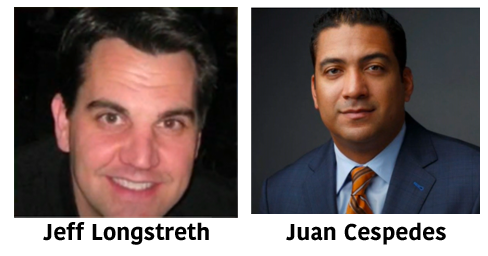 Householder's attorney said he was stunned by the pleas. “I didn’t see those coming... He denies wrongdoing, and he will defend himself in court.”

What are you waiting for, Ohio legislature? Repeal HB6! 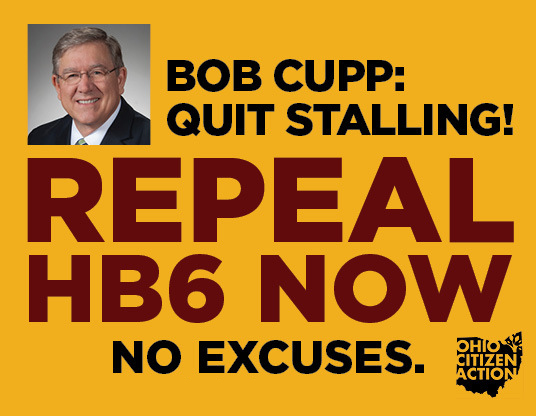