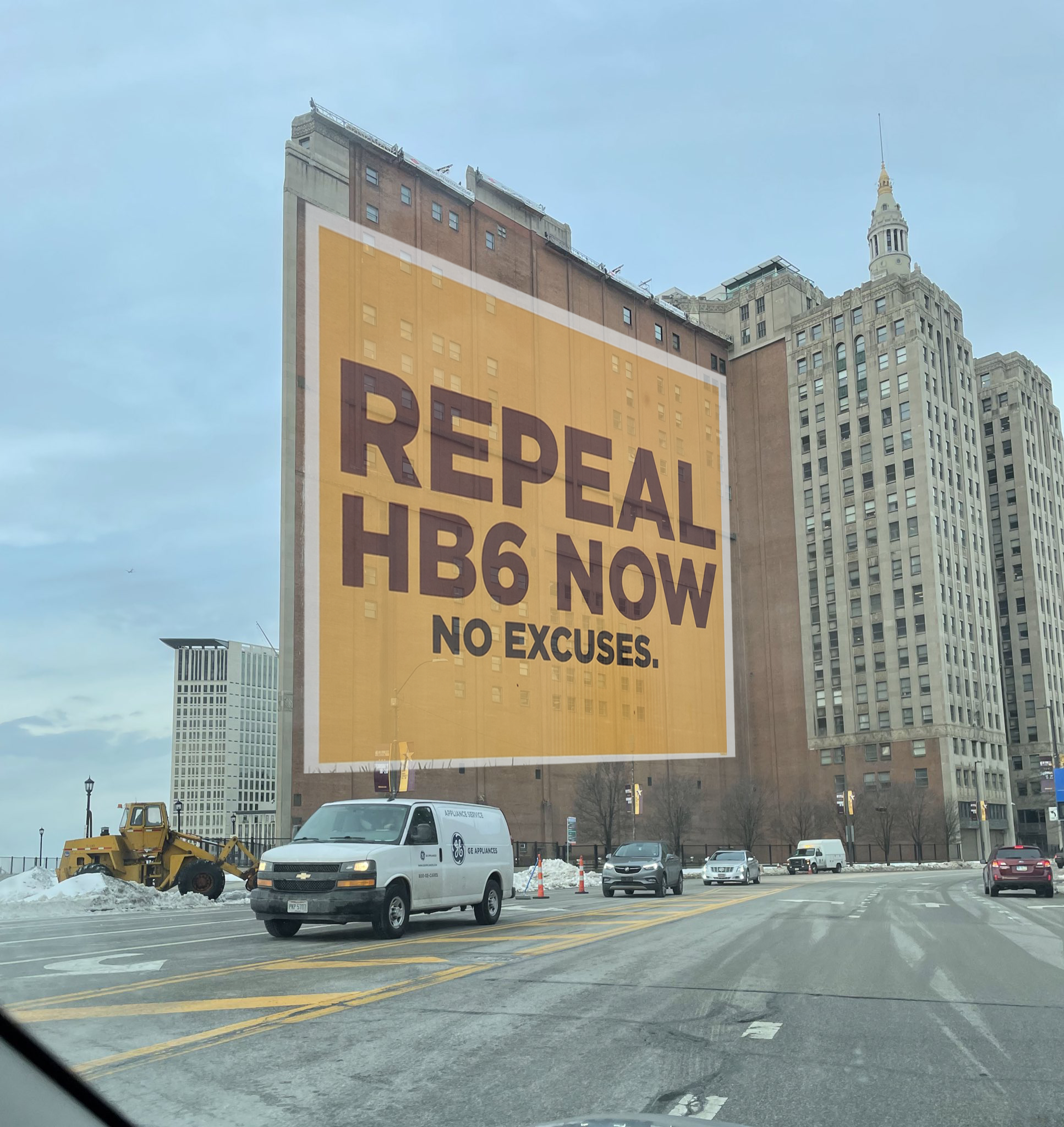 Over the last 18 months, PUCO attorney Greg Price has issued multiple rulings squashing attempts to investigate the bribery that FirstEnergy admitted to in court documents.

Jake Zuckerman from the Ohio Capital Journal reports that the records show Price helped draft the legislative text, received regular updates about its legislative progress, formally reviewed HB 6 for the PUCO, and was briefed on its status as lawmakers launched efforts to repeal it after the FBI arrested former House Speaker Larry Householder.

The fact that Price had a role in crafting House Bill 6 policy and is now limiting what commissioners and the public can learn is an affront to all of us waiting for justice to be served.

Like last week's Toledo Blade editorial said,"PUCO has as much credibility investigating FirstEnergy as Al Capone would have had investigating mob tax evasion.”

Randazzo worked behind the scenes 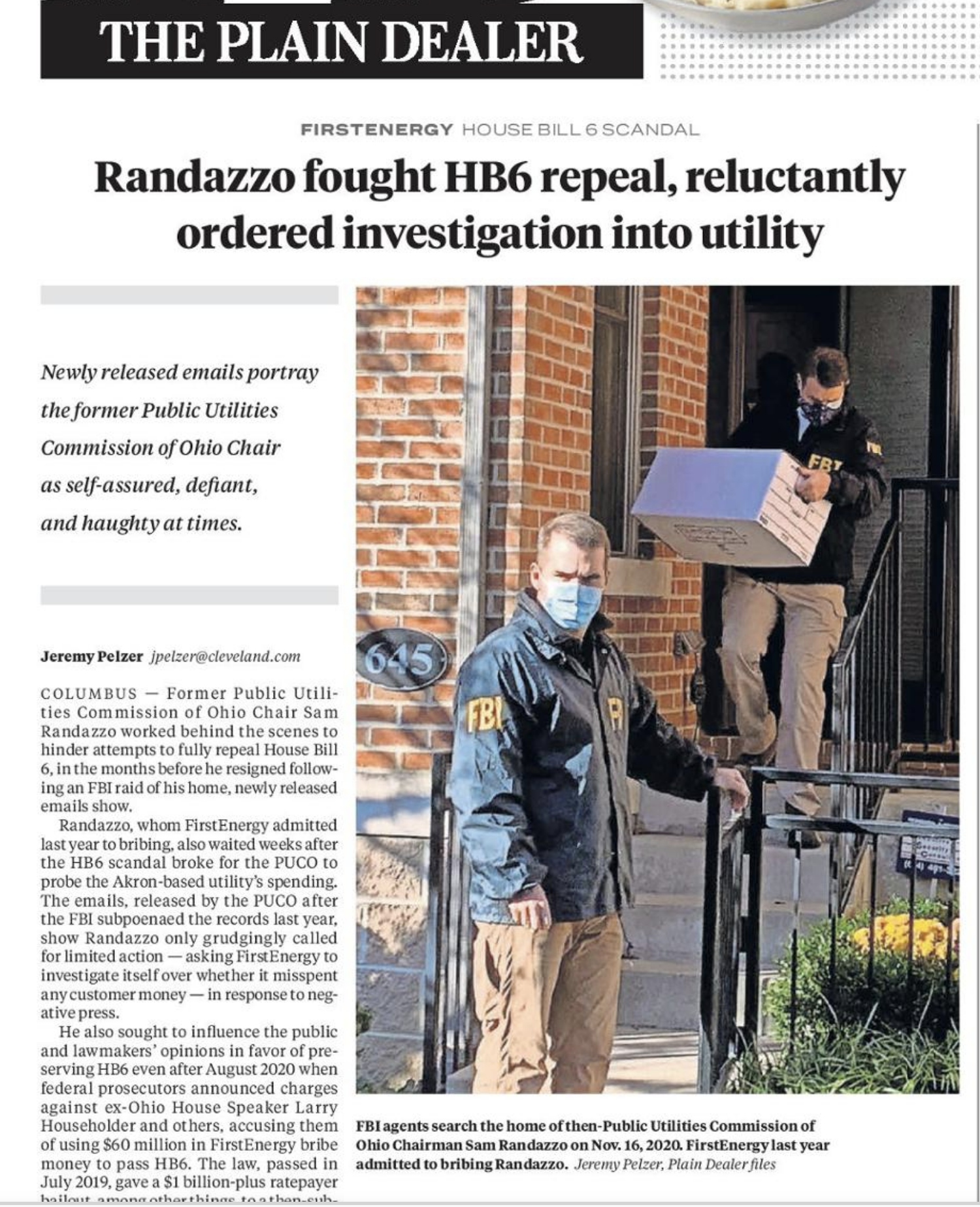 Former PUCO chairman Samuel Randazzo used at least three different personal email accounts to communicate about HB 6 before he resigned after an FBI raid on his home.

The emails that the PUCO released reveal that Randazzo, whom FirstEnergy has admitted to bribing in the HB 6 scandal, fought efforts to repeal the scandal-ridden HB 6 and was pushed by negative press into ordering FirstEnergy to investigate itself. 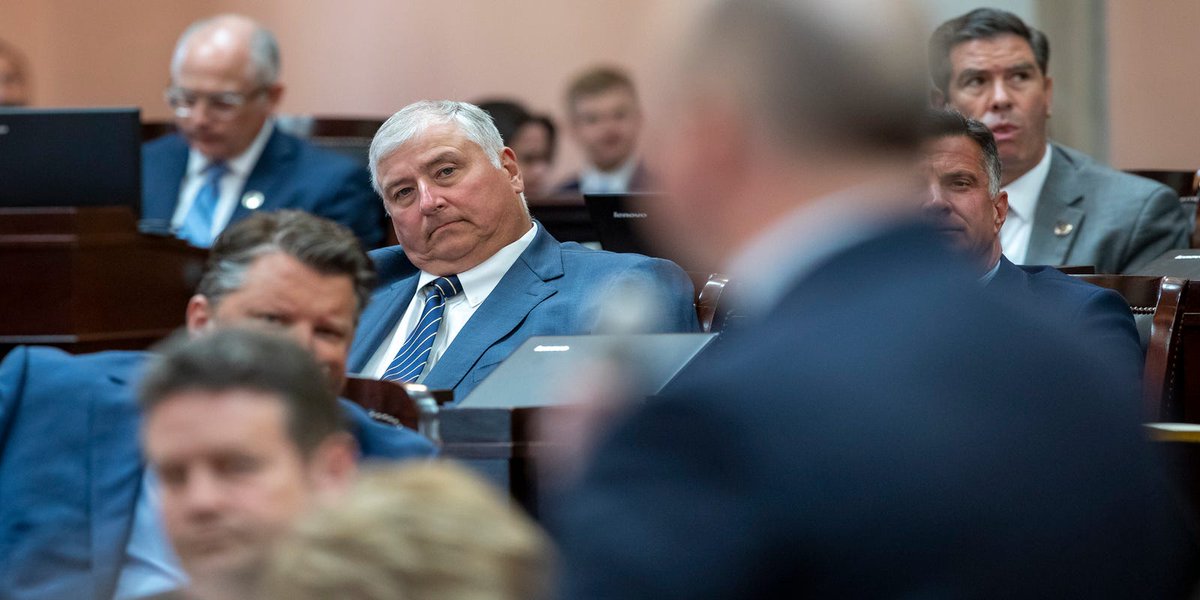 The kicker might be that indicted former House Speaker Larry Householder still communicates with members of the state legislature.

After his arrest, Householder was released on conditions, including he not have any contact with potential witnesses in the case.