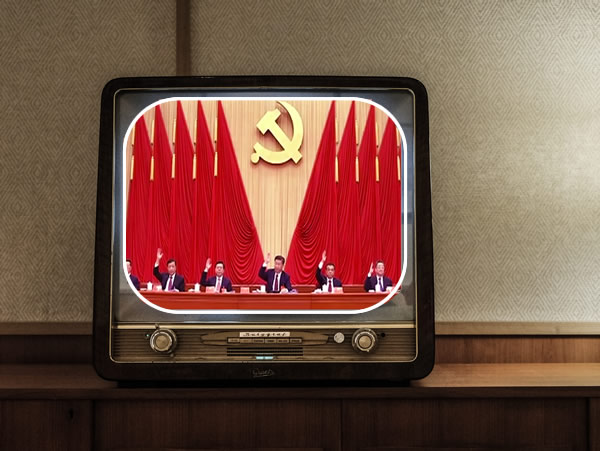 COLUMBUS — "A new group that supports House Bill 6 has embarked on a nearly $1 million statewide ad campaign in an attempt to prevent a referendum on overturning the recently enacted law to bail out Ohio’s nuclear power plants and gut the state’s green-energy mandates for utilities.

The massive TV and radio ad buy, by the group Ohioans for Energy Security, is an early indication of the deluge of ads Ohioans will be subjected to if the proposed referendum makes the ballot in 2020.

The justification for these accusations, according an Ohioans for Energy Security release, is that Bill Siderewicz, a natural-gas power plant investor involved with Ohioans Against Corporate Bailouts, has received financing from the Industrial and Commercial Bank of China, which is owned by the Chinese government. Last week, Siderewicz’s company, Clean Energy Future, scrapped plans to build a $1.1 billion natural-gas plant in Lordstown; Siderewicz cited HB6 as the reason."