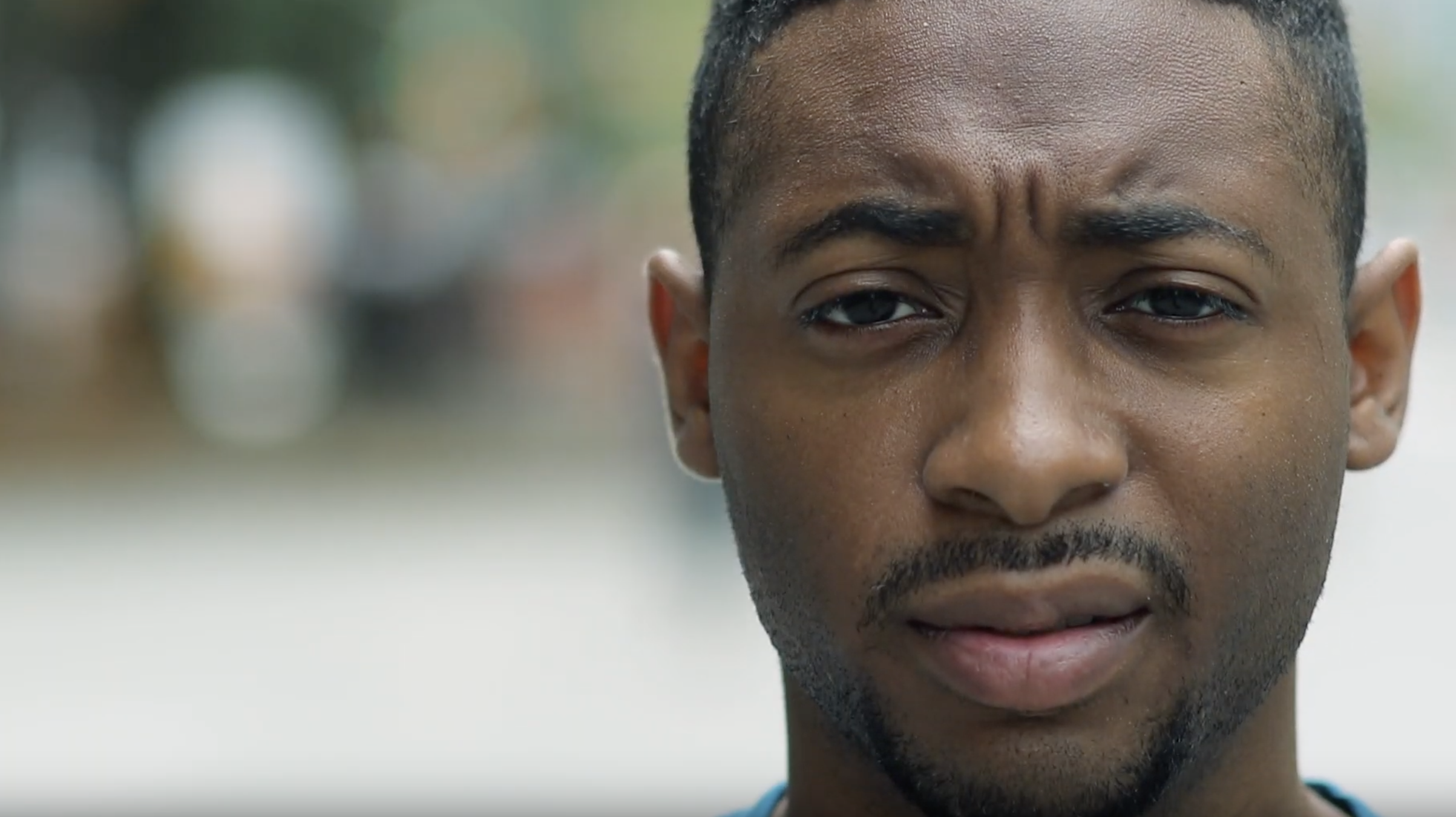 COLUMBUS -- "In a spot heavy on imagery of Communist China, a new group supporting the House Bill 6 bailout of Ohio’s two nuclear power plants is airing its first TV commercial urging Ohioans to not sign petitions to place a referendum on the ballot to kill the law.

Ohioans for Energy Security began airing the 60-second commercial statewide Sunday on broadcast and cable TV station and radio stations, according to spokesman Carlo LoParo. The cost of the buy was not released.

...The commercial claims the Chinese, through loans by a government bank to companies that operate natural-gas fired power plants and which oppose House Bill 6, is attempting to control the American and Ohio power grids."