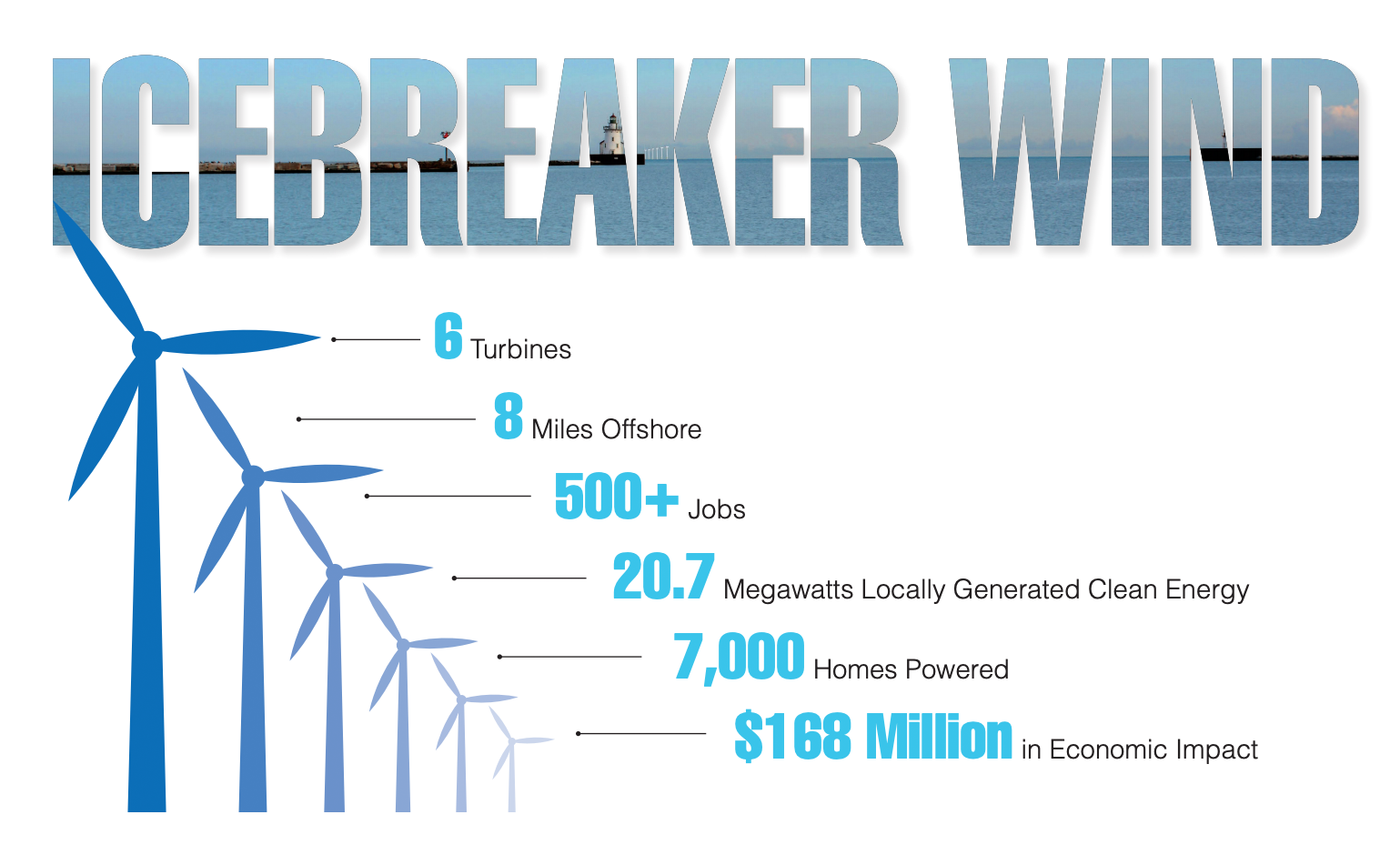 But despite the Ohio Power Siting Board’s decision, there are still details that need to be worked out regarding how to mitigate the harm to animals from Icebreaker Wind, a $126 million, 20.7-megawatt pilot project that has been in the works for more than a decade.

During a virtual meeting that involved a level of discussion and debate unusual for the Power Siting Board, board members unanimously voted to rescind part of an order they issued last May that approved construction of the wind turbines only if the turbine blades didn’t move at night between March 1 and Nov. 1, on the grounds that they would harm bats and birds.

Such a limit would be a “poison pill” that would make the project financially infeasible, according to Dave Karpinski, president of Lake Erie Energy Development Corp., the non-profit developer of the wind farm."