Ohioans on the hook for coal bailouts 💸

It's so important we carry that momentum into this new year as we continue working to repeal the OVEC coal plant bailouts that are rooted in HB 6 corruption. 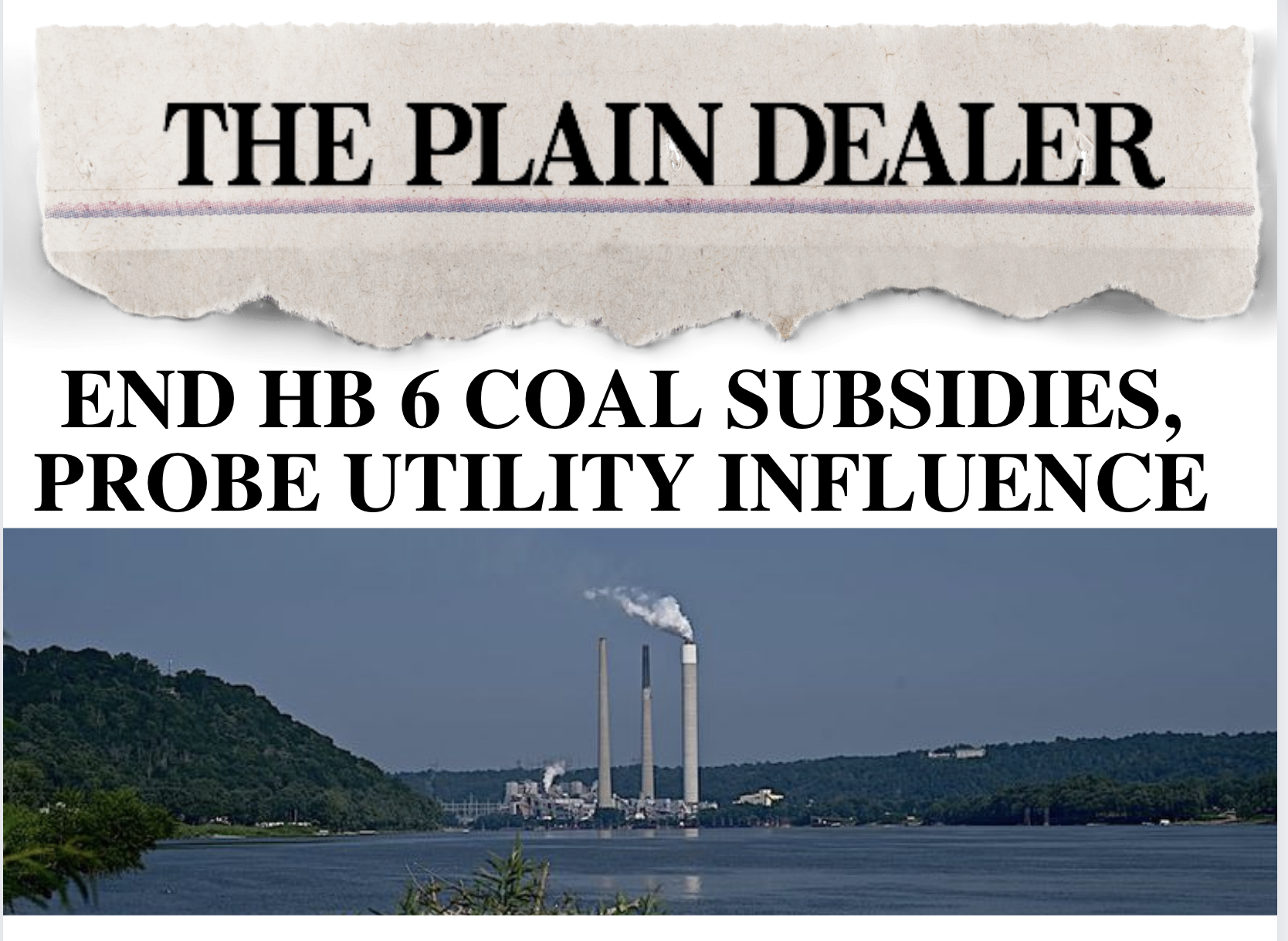 From the Plain Dealer editorial board:

"If any Ohioan doubts that tainted House Bill 6 is still exacting huge costs from them and other utility ratepayers, they need only go to the website of the Ohio Consumers’ Counsel, the state advocate for utility customers, and look at an OCC calculator that’s been running since HB 6 took effect. As of Friday, it showed nearly $172 million paid out by Ohio ratepayers to subsidize two money-losing coal plants, one of them in Indiana."

Gov. DeWine signed the corrupt House Bill 6 - he knew what was in it. Now he says he doesn’t support HB6′s coal-plant subsidies 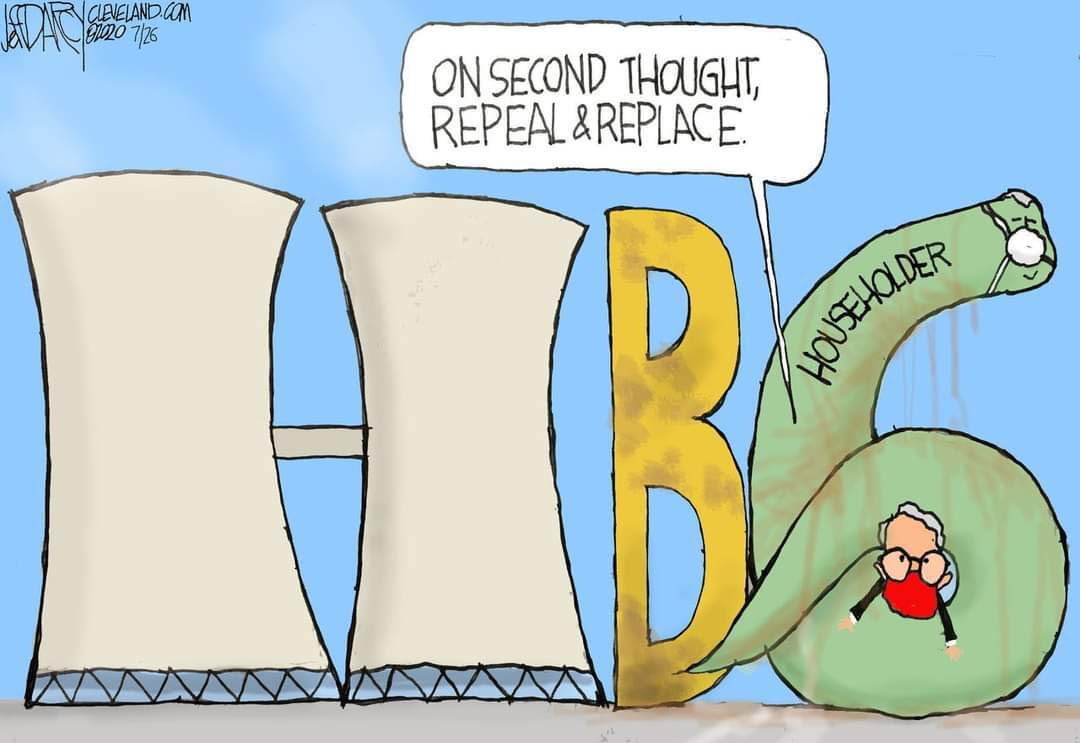 Governor Mike DeWine told the editorial board of The Plain Dealer that he doesn’t support the part of House Bill 6 that requires Ohio ratepayers to subsidize an Indiana coal-fired power plant.

DeWine also pledged that his campaign would no longer accept any political contributions from FirstEnergy. The Governor should also be refusing dollars from AEP as they are even bigger beneficiaries of the coal subsidies under HB 6. The OVEC bailout is what garnered their support for the bill.

DeWine also said he’s open in principle to making some changes regarding how Public Utilities Commission of Ohio members are chosen.

Our voices are being heard, but we won't stop until we repeal all of HB6