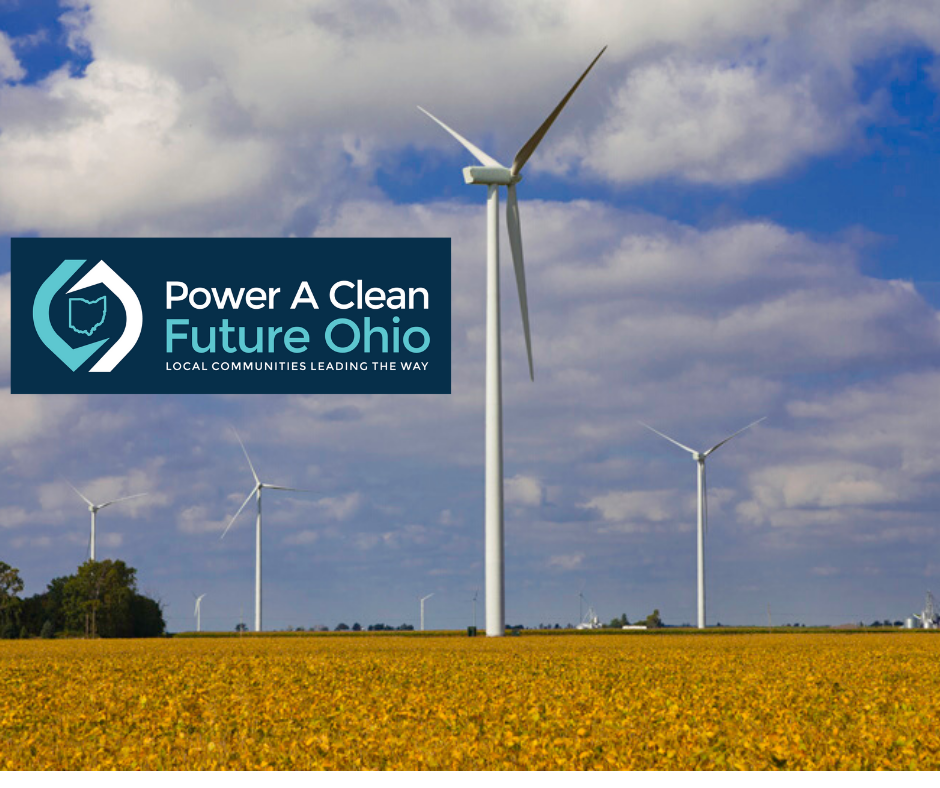 COLUMBUS — "Environmental advocates have been working on the local level for years, finding success in getting cities to commit to getting 100 percent of their energy from renewable sources, replacing gas-powered city vehicles with electric cars, and even building their own solar arrays, among other things.

But now, such efforts are becoming more organized with the creation of Power A Clean Future Ohio, which will work to help municipal leaders implement carbon-reduction plans. The new group is backed by organizations such as the Ohio Environmental Council, the Ohio Mayors Alliance, and the Sierra Club’s Ohio chapter.

'Regardless of what the state is doing, there’s just a lot of opportunity for local governments to step in here, and to take a kind of leadership role,' said Joe Flarida, executive director of Power A Clean Future Ohio. 'There’s just kind of a natural fit there and a lot of authority that they have to do things right away, so we’re taking advantage.'"