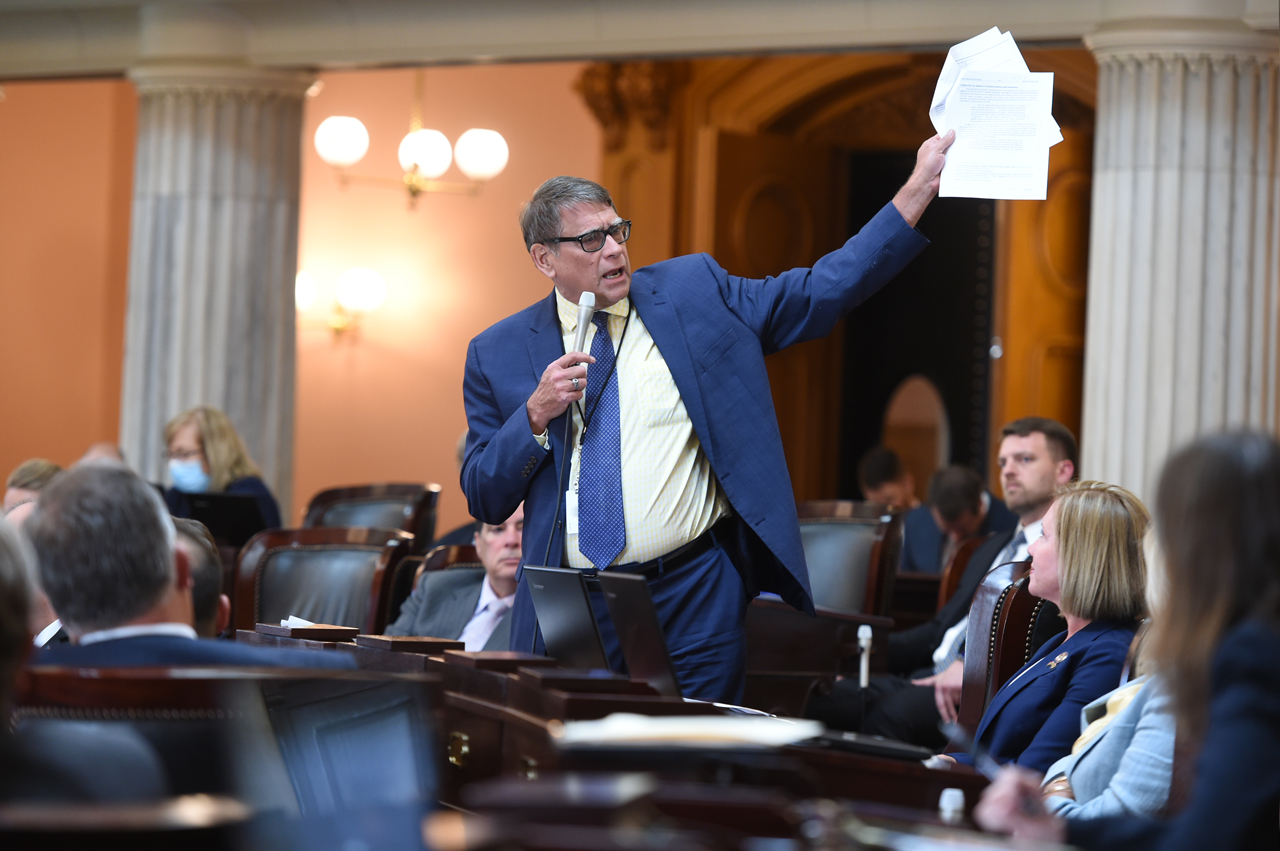 Claims in a federal complaint released in July indicate that the law was at the heart of an alleged corruption scheme involving roughly $60 million. Former Ohio House Speaker Larry Householder, R-Glenford, and others were arrested last summer.

Failure to repeal the law in 2020 was 'an astounding failure by Republican leadership,' said Rep. David Leland, D-Columbus, as the legislature adjourned last month.

'Repealing the bill would be the dumbest thing ever done,' Seitz said in an Aug. 28 email to Ohio Energy Association lobbyist Michael Kurtz. 'All we need to do is to strengthen the audit standards and possibly revisit the FE [FirstEnergy] decoupling provision. The herd of sheeple are all in a panic over what I consider the best energy bill we ever passed in my 20 years.'"