Lawmakers on the clock to repeal controversial nuke bailout 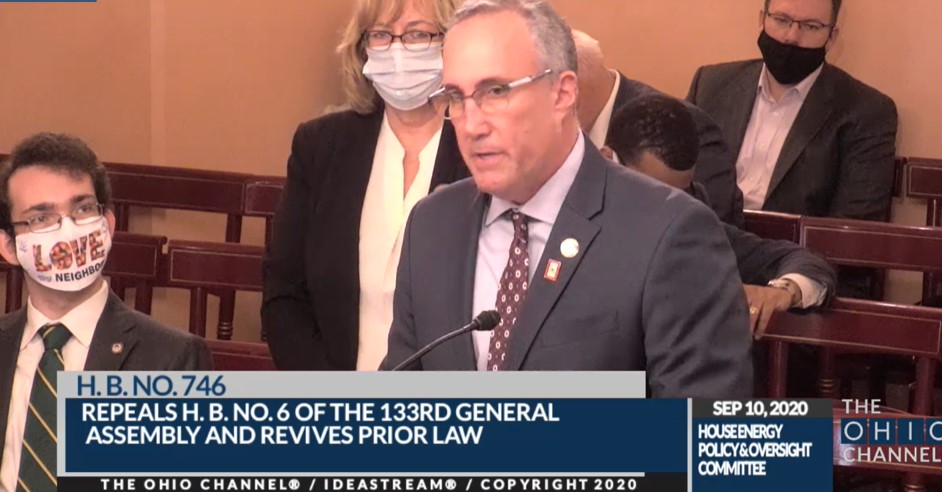 COLUMBUS — "'If you knew then what you know now, would you still support House Bill 6?' That question was asked by Republican Rep. Dave Greenspan at a hearing today for two bills to repeal the controversial law passed last year.

One would imagine that question is being asked a lot these days by state lawmakers who voted on House Bill 6, which bailed out two nuclear power plants in Ohio, and then led to federal racketeering charges against one of the state’s most powerful lawmakers.

..A House committee heard testimony on two bills, largely identical, which proposed to repeal the law that enacted a ratepayer-funded bailout of the utility. Passage of the bill last year was controversial, as was the effort to keep the law from going to a statewide referendum."