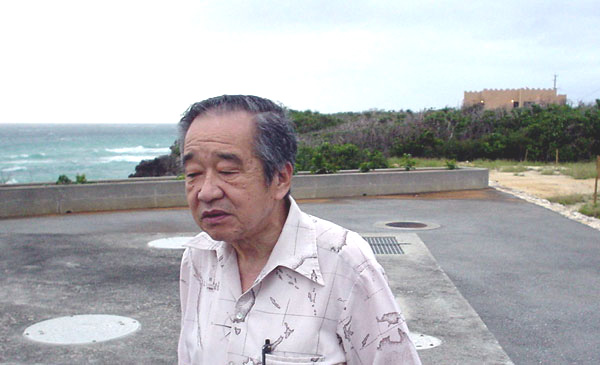 One of Japan's most insightful writers on environmental problems, Jun Ui (1932-2006), commenting on the&nbspAshio case, has identified five "common principles" that, he contends, characterize most pollution conflicts from Ashio to the present.

1. His first principle is that pollution goes through four states: outbreak, identification, refutation (or denial), and "solution." Ui suggests that after an initial attempt to identify the causes of the outbreak(s) of pollution-induced injury, the responsible parties and their cohorts (so-called neutral experts, such as university professors and administrators) attempt to obfuscate the issue. Usually a "solution(s)" is reached that is favorable to the responsible parties.

It is easy to identify from which side utterances about pollution problems are made. The victims always want to clarify the cause and effect of pollution and they act in an effort to fulfill this desire. The victimizers always act so as to cloud and confuse the issues at stake. This fact is clearly evident in those passages dealing with the definition of pollution in all theses so far published on the subject.

3. The third principle is that whenever the victims demand the removal of the causes of pollution, the polluter always tries to achieve settlement on a purely monetary basis. And because of superior bargaining power, the polluter usually compels the victim to accept a pittance.

4. Ui's fourth principle is that "victory or defeat in any dispute is almost always decided at the very outset by the spirit and the content of the movement launched by the victims." If the victims docily exhaust their endless administrative appeals, they will almost surely fail; but, if emphasizing the injustices done, they directly attack the polluter and the various echelons of government, their chances of success are substantially increased.

5. The final principle is that "all organizations based on concentration of power at the center" are generally useless in solving pollution problems and will eventually prove a stumbling block. All successful anti-pollution movements, he argues, are decentralized, based on the full, voluntary, and spontaneous cooperation of their members.

Dr. Ui, a Japanese chemist, spent his scientific career documenting what pollution does to human beings. He was one of the first scientists to document the mercury poisoning in Minamata, Japan, and subsequently supported a movement for the victims. He has also worked on a survey of river water quality, and studied and promoted the role of citizen's initiatives. In Okinawa, he is studying simple treatment of pig waste, as an example of appropriate technology in wastewater treatment.

On January 21, 2003, in his final lecture before retiring from Okinawa University, Dr. Ui appealed to fellow researchers to campaign more vigorously on environmental issues, and asked why many of them remain silent about the destruction of Okinawa's unique coral reefs. He also spoke of the need to raise awareness of environmental issues among the next generation of scientists to prevent further environmental devastation.