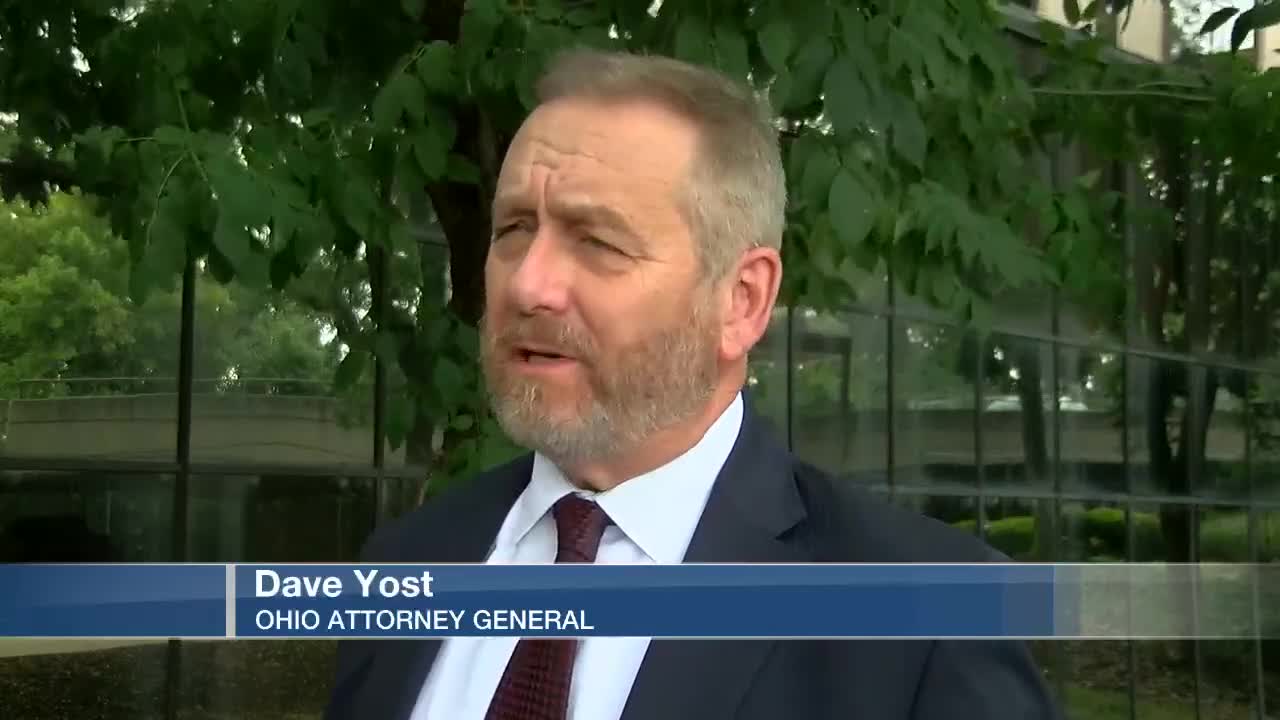 The decision means that fees on Ohioans' electric bills starting in January could still be sent to Energy Harbor, which owns two nuclear plants in northern Ohio. State lawmakers are still weighing whether to repeal the subsidies and whether the nuclear company needs the money.

Yost had asked Franklin County Common Pleas Court Judge Chris Brown to prohibit FirstEnergy Corp., Energy Harbor and several others from donating to politicians or lobbying them as they consider repealing House Bill 6.

Yost also wanted to limit the campaign spending of former Ohio House Speaker Larry Householder, who is accused of orchestrating a scheme to pass the bailout. He has pleaded not guilty in federal court and no one from FirstEnergy has been charged with a crime."