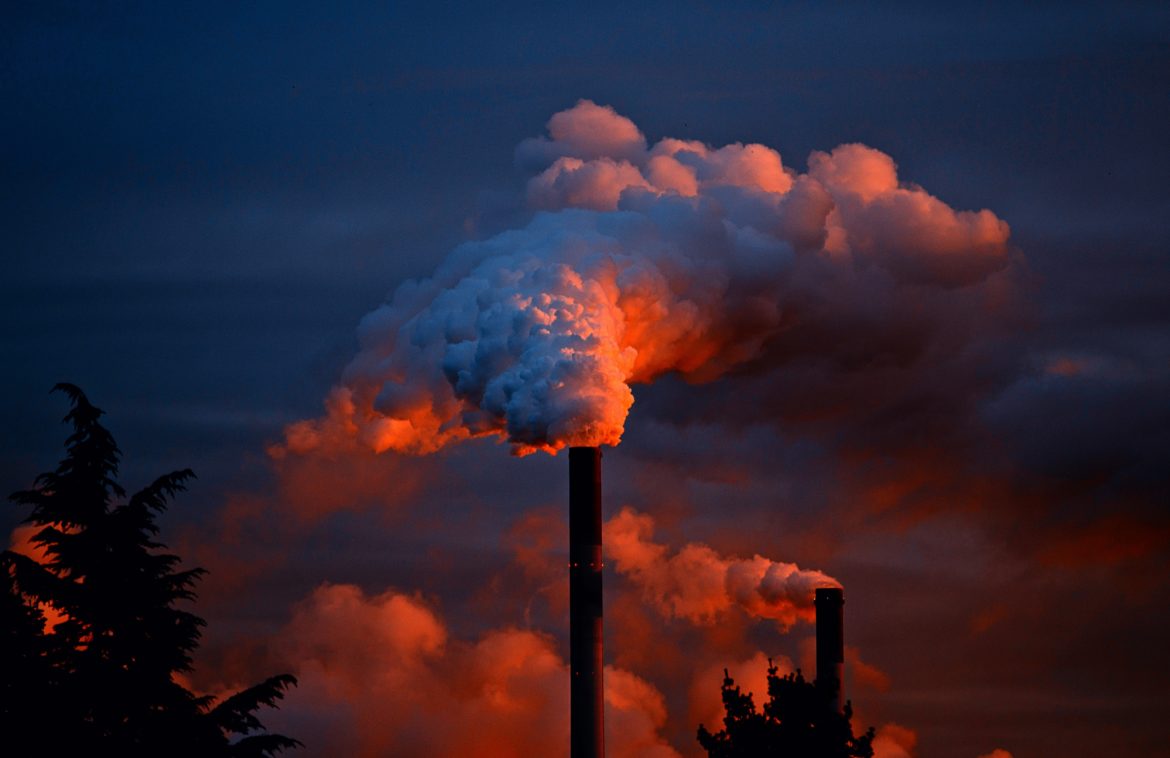 “'African Americans are more likely to live near coal-fired power plants, oil and gas refining plants, [and other] energy generating facilities, and suffer the ill effects of that,' Patterson said. That’s largely driven by lower incomes plus present and past patterns of housing segregation, she noted. Or, if they’re not near a power plant, they’re often near other industrial facilities that burn fossil fuels.

Black and low-income Americans are more likely to die from power plant pollution, a 2019 study by Stanford and University of Washington researchers found. A 2017 NAACP report also detailed problems with oil and gas fumes.

Overall, Black children are more likely to be hospitalized for asthma attacks and to die from those attacks, Patterson said.

'African American adults are more likely to have lung disease but less likely to smoke,' she added."