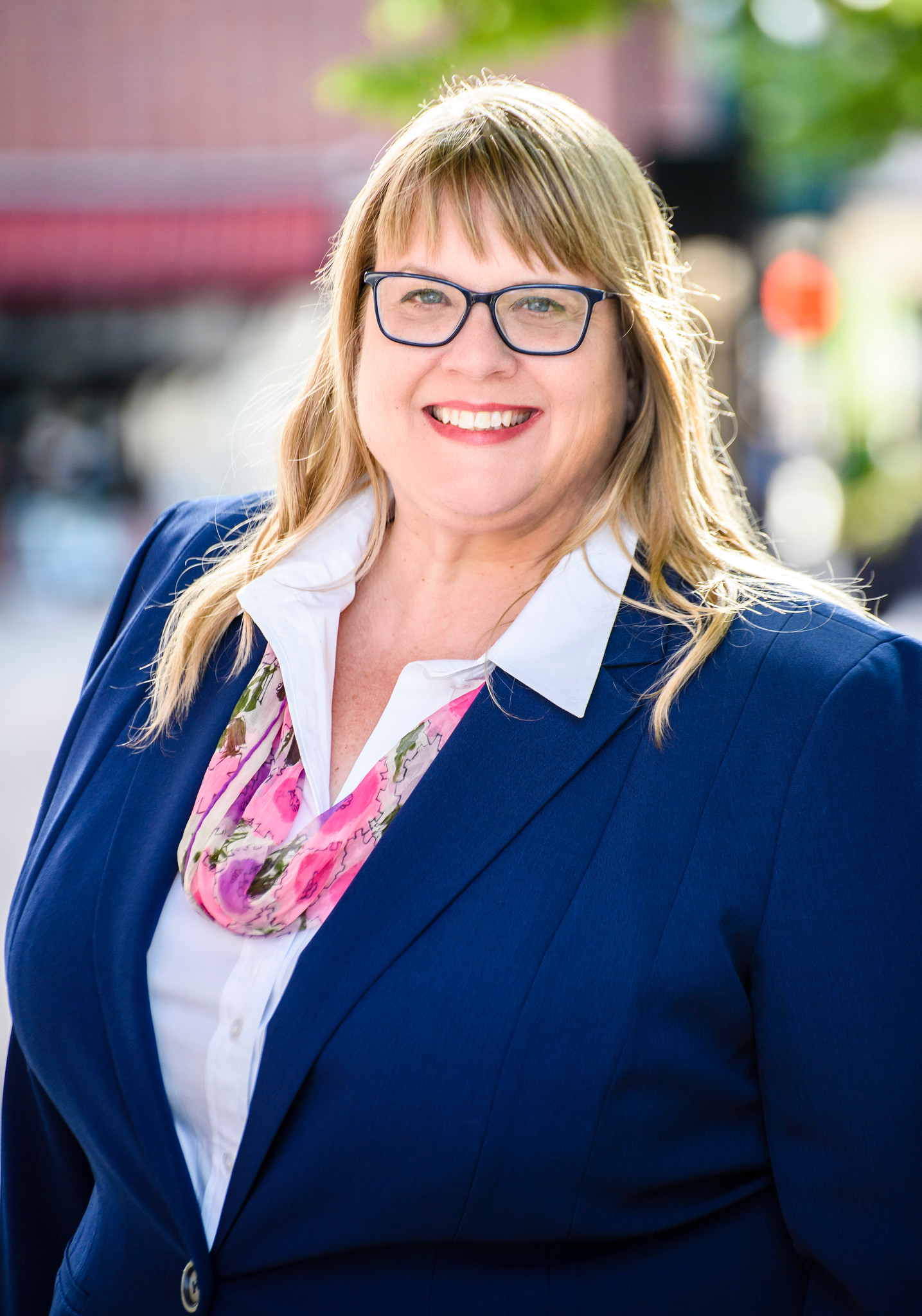 (OH-June 15, 2021) While the time had long passed to take this necessary step, we applaud members of the Ohio House of Representatives for finally taking decisive action in removing former House Speaker Larry Householder from his position as a State Representative.

Actions taken by Householder and his associates have disgraced the state of Ohio, and we are all still working to clear the cloud of corruption that hangs over our state government. It is time for a fresh start for the people of Ohio.

Householder had been removed from the Speakership and was not serving a role on any standing committee. Every day he was retained in the Ohio House served as a reminder of the scandal surrounding the passage of Bill 6. His continued presence sent a strong signal that while bribery and back room deals were welcome in Ohio, clean energy development is not.