Generation Now, the 501(c)(4) at the center of the HB6 scandal, is pleading guilty to the federal Racketeering charge 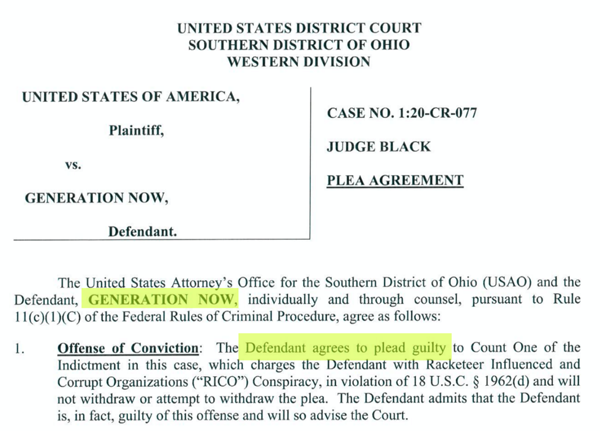 Generation Now admits there was a quid pro quo, that they funneled money to Larry Householder for direct support and passage of House Bill 6. It was a direct bribe.

Generation Now has signed a clear admission of guilt last week and it was filed yesterday in federal court.

Please write your legislators and tell them it's time repeal this tainted, corrupt bill

Governor DeWine’s botched search for a new PUCO commissioner continues and is gathering some scathing editorials: 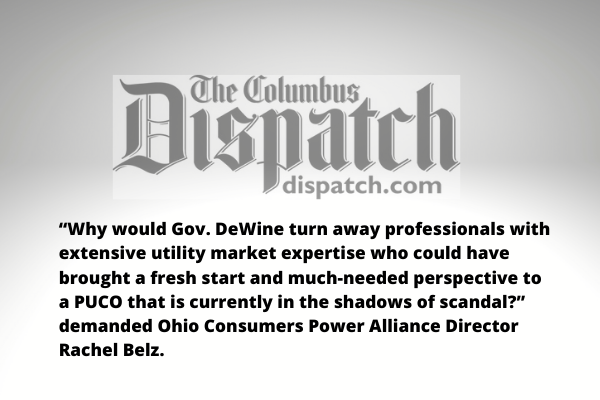 The Columbus Dispatch : "...That’s another reason for DeWine to go out of his way to make a consumer-friendly appointment: The PUCO’s recent history has been one of favoring utilities over consumers. Lawmakers and other public officeholders are supported by FirstEnergy and other utility campaign with contributions large enough to raise questions about the influence wielded by those donors." - 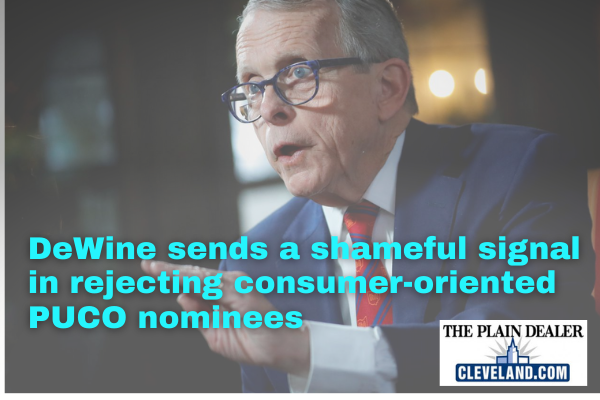 The Plain Dealer: "Episodes like Randazzo’s crusade against a wind-energy project while he was PUCO chairman demonstrate Ohio’s backward-looking energy policies. The legislature and at times the PUCO have mulishly resisted wind- and solar-energy projects. While the rest of the world moves forward, supporting clean energy, Ohio seems like a livery stable buying more and more horses just as Henry Ford gins up production of the Model T. Any wonder Ohio keeps slipping?"

More could be revealed about the PUCO's role in passing HB6 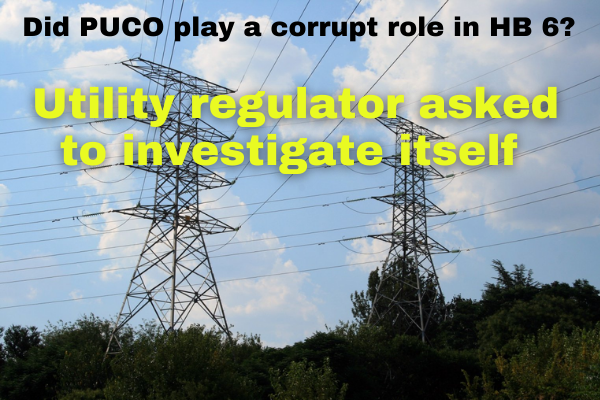 The Environmental Law & Policy Center and the Ohio Environmental Council last week filed a motion with the Public Utility Commission of Ohio asking that its multiple investigations related to the House Bill 6 scandal be consolidated into one.

One issue they want investigated is what role former PUCO Chairman Sam Randazzo played in the passage of House Bill 6 and whether he corrupted the regulatory process. Sam Randazzo resigned soon after the FBI searched his Columbus townhome and FirstEnergy revealed that former top executives had paid a utility regulator matching his description.

The corruption runs deep and it is time to start digging it out. 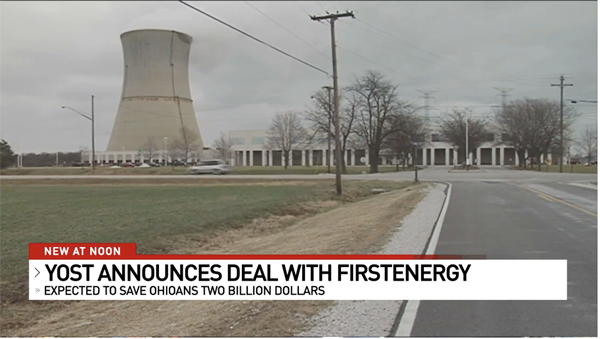 FirstEnergy has agreed to an out-of-court settlement to end a guaranteed profit rider which would have been in addition to the $150 million nuclear bailout in House Bill 6. The agreement calls for Ohio Attorney General Dave Yost's office to stop seeking evidence in a civil lawsuit until after the conclusion of the FBI's criminal investigation.

Meanwhile, Larry Householder continues to serve in the legislature... 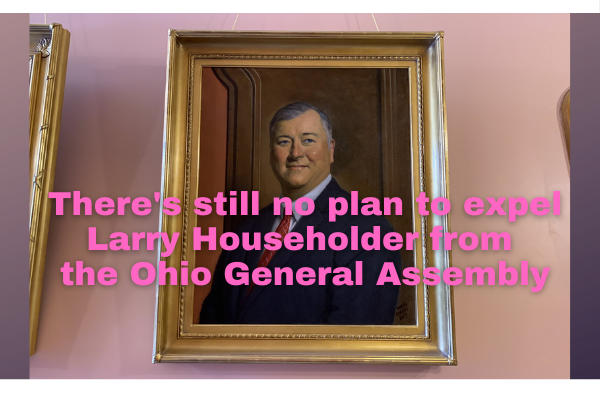 It's hard to believe that Larry Householder is still in office, but House Speaker Bob Cupp continues struggle to find the political will to rid the legislature of this scandal:

"There isn’t any timetable. We’re still consulting with members. I’d just reiterate that my personal position is the honorable thing for him to do would be resign," Speaker Cupp said on Wednesday.

As one of our members said on facebook, "I won't hold my breath."