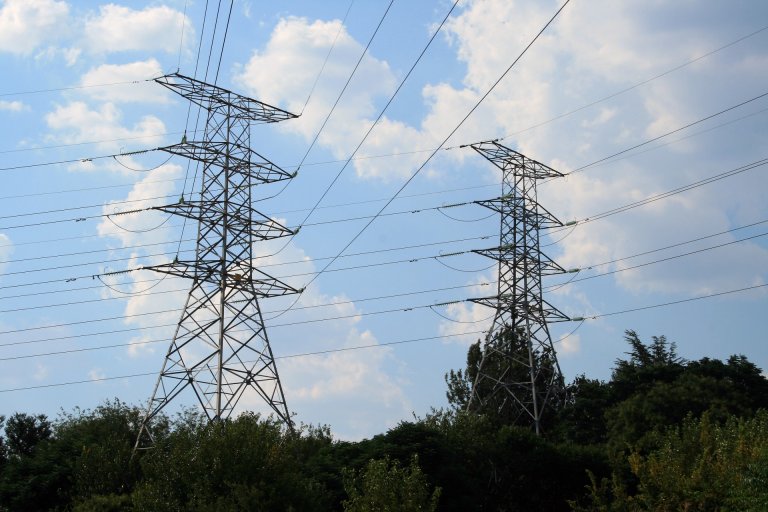 COLUMBUS – "Did FirstEnergy companies spend Ohio ratepayers’ money on their bid to pass a $1 billion bailout for two nuclear plants? An executive will soon answer questions about that.

Santino Fanelli, director of rates and regulatory affairs for Akron-based FirstEnergy Service Company, said the companies 'have not included, directly or indirectly, any House Bill 6 costs in any rates or charges paid by ratepayers in Ohio,' according to a sworn affidavit filed in late September.

"We think it's only fair that the statements in the affidavit be subject to cross-examination under oath," said Greg Price, an administrative law judge for the Public Utilities Commission of Ohio or PUCO."