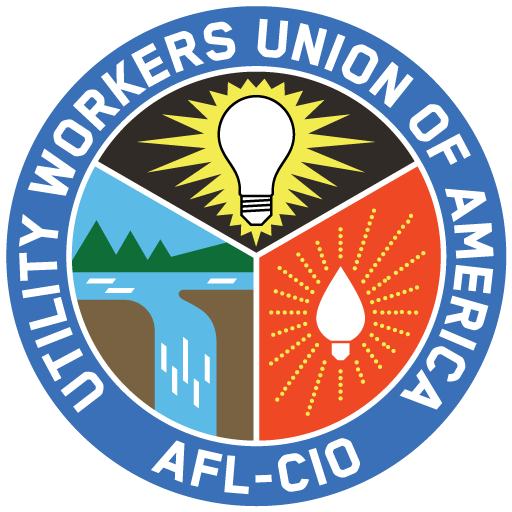 Locals of the two unions, the International Brotherhood of Electrical Workers and the Utility Workers Union of America, asked Koschik not to approve FirstEnergy Solutions’ reorganization, arguing that it was using the bankruptcy proceedings to wiggle out of its labor agreements with the unions.

FirstEnergy Solutions argues that it needs to negotiate new contracts, as the restructured company won’t be able to afford to offer the pension benefits granted under the current contracts agreed to by FirstEnergy Corp."