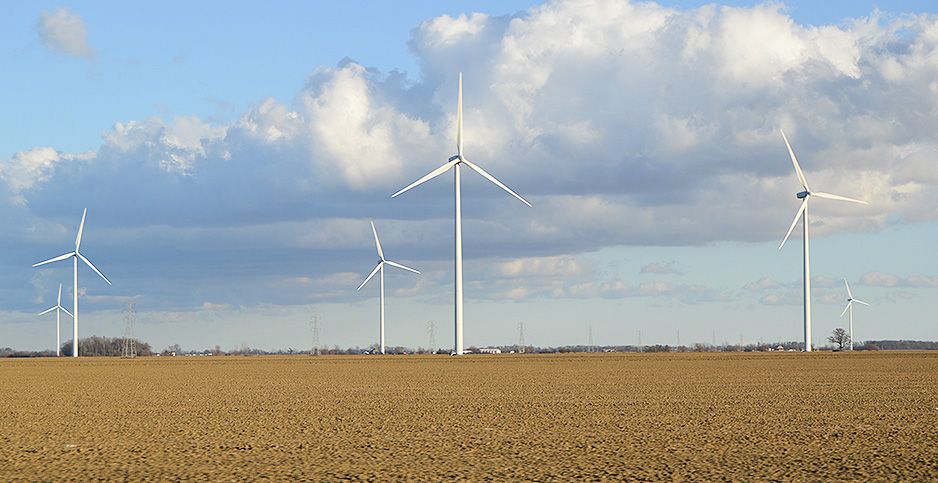 Despite potential wind power capacity of 119,000 MW, development of Ohio’s wind resources has been stalled for the last five years due to a 2014 state budget amendment that got no hearings and received no public input.

Ohio’s installed wind capacity is only 729 MW. That’s less than most of the neighboring states with whom we compete. In fact, many states are leaving us behind. 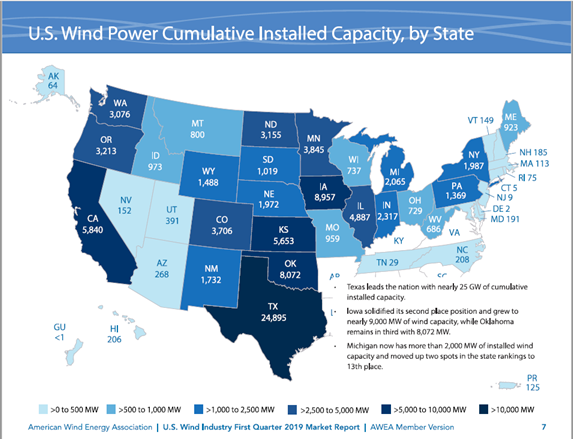 Our failure has meant jobs weren’t created and tax revenue wasn’t collected that would have benefited Ohio’s rural communities.

It’s meant more reliance on dirty fossil fuels that spoil our land and water and harm people’s health. And according to recent studies, it has also meant up to $4 billion in wind energy development potential that is not being met in Ohio because of these restrictions.

We demand our leaders fix this problem and commit to a cleaner energy future that supports a greener economy.