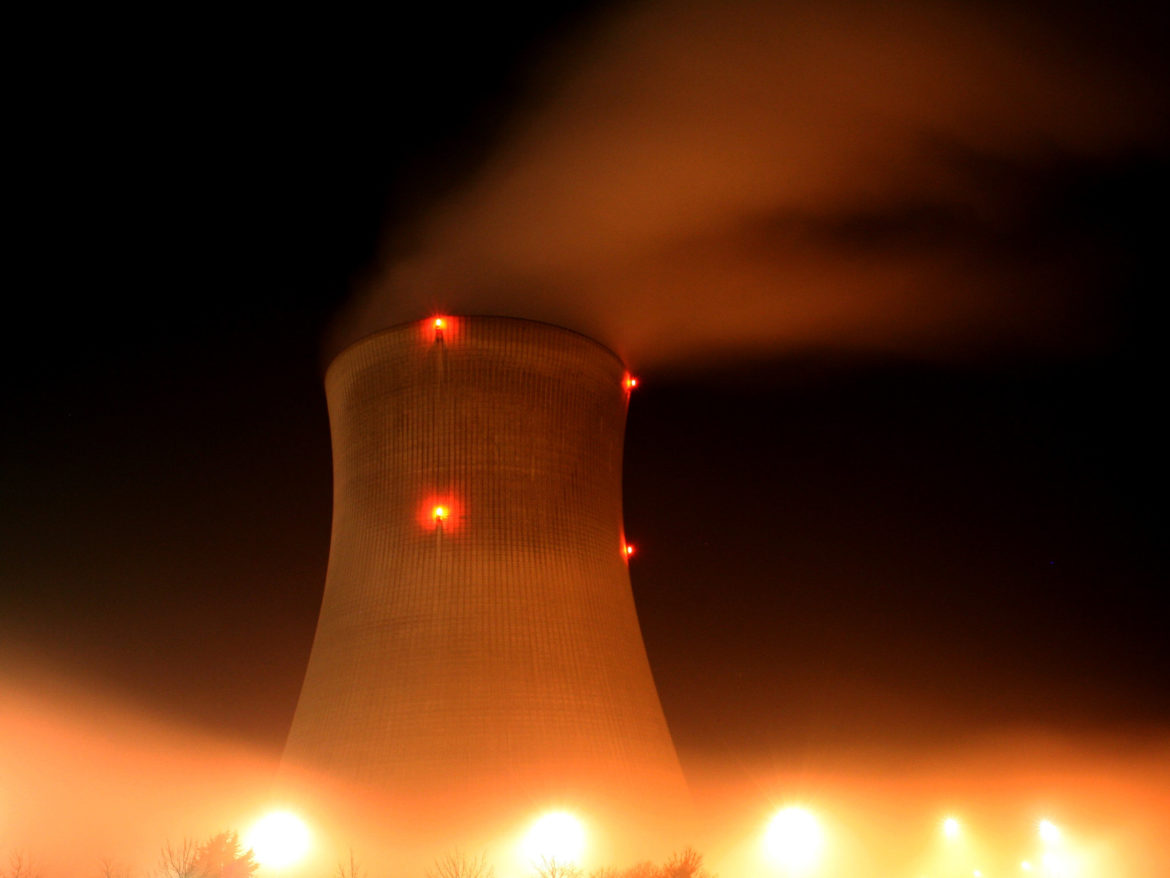 "After-the-fact filings show that FirstEnergy’s generation subsidiary paid nearly $2 million to Generation Now, one of the special interest groups that orchestrated ads, political donations and other efforts behind Ohio’s nuclear and coal bailout.

But legal loopholes make it harder to find out the total spent and who else was behind xenophobic advertising, dueling voter petitions, alleged intimidation and other claims of foul play. And none of those actions fully disclosed who was behind them.

The scant public filings that are available show additional connections to FirstEnergy Solutions (now Energy Harbor), as well as the law firm of an outspoken legislator who has long fought the state’s clean energy standard, and others with high-level political influence."