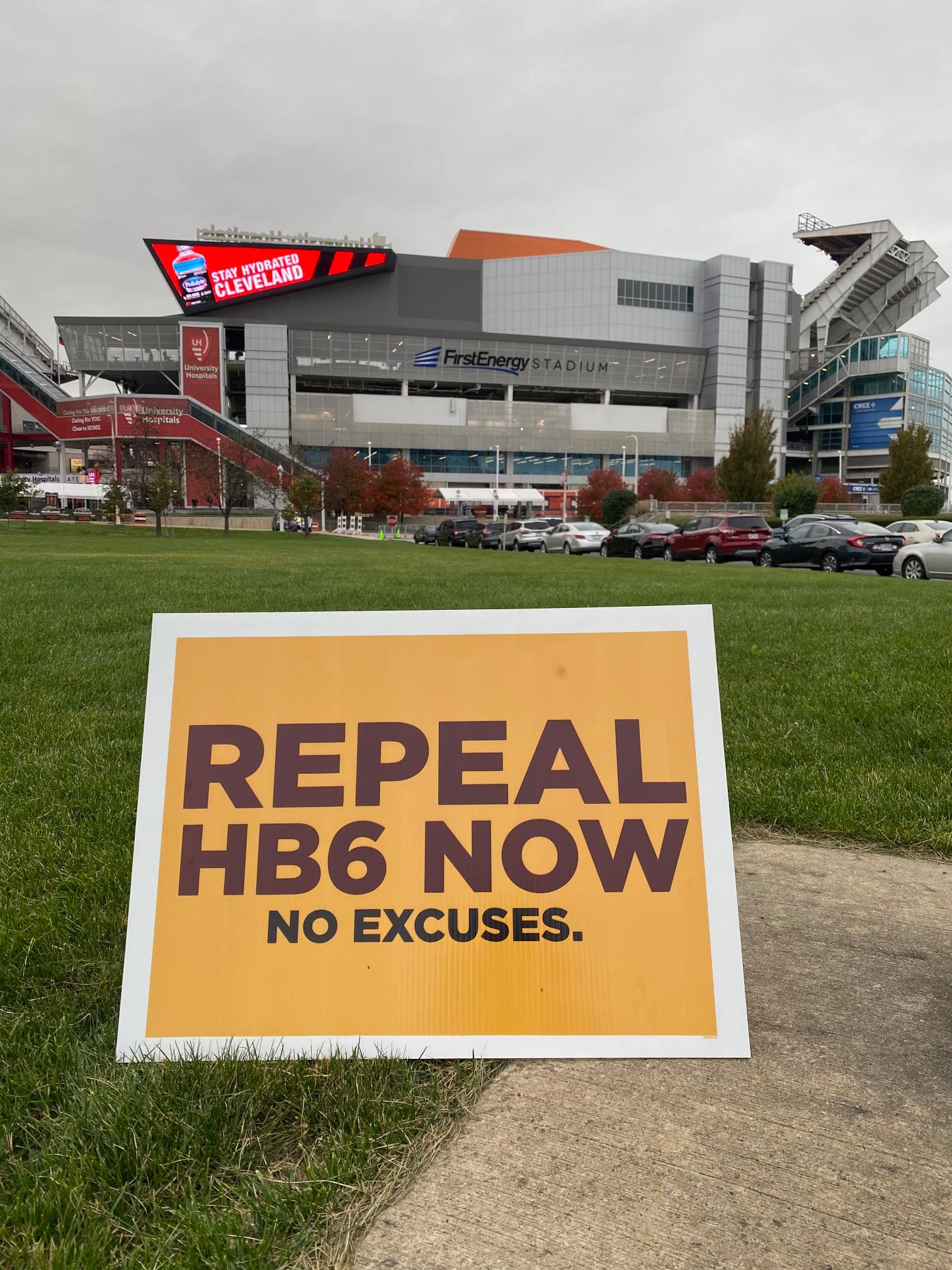 COLUMBUS -- "The lawsuit from Cincinnati and Columbus is the second government lawsuit filed over House Bill 6. Republican Ohio Attorney Dave Yost also has sued, seeking to block the HB6 subsidies from flowing to Energy Harbor, the former FirstEnergy subsidiary that now owns the plans.

But unlike Yost’s lawsuit, Columbus and Cincinnati officials said the new lawsuit seeks to prevent the fees from being collected at all.

'Columbus and Cincinnati are suing so the people of Ohio can keep the money in their own pocket, especially heading into the winter months amid a global pandemic,' said Columbus City Attorney Zach Klein, a Democrat who holds an elected position.

In a statement, Yost said of the new lawsuit: 'Every person is a welcome ally in the fight to eradicate the fruit of this poisonous tree. But let’s be careful not to kill other things in the process—unintended consequences are still consequences.'"