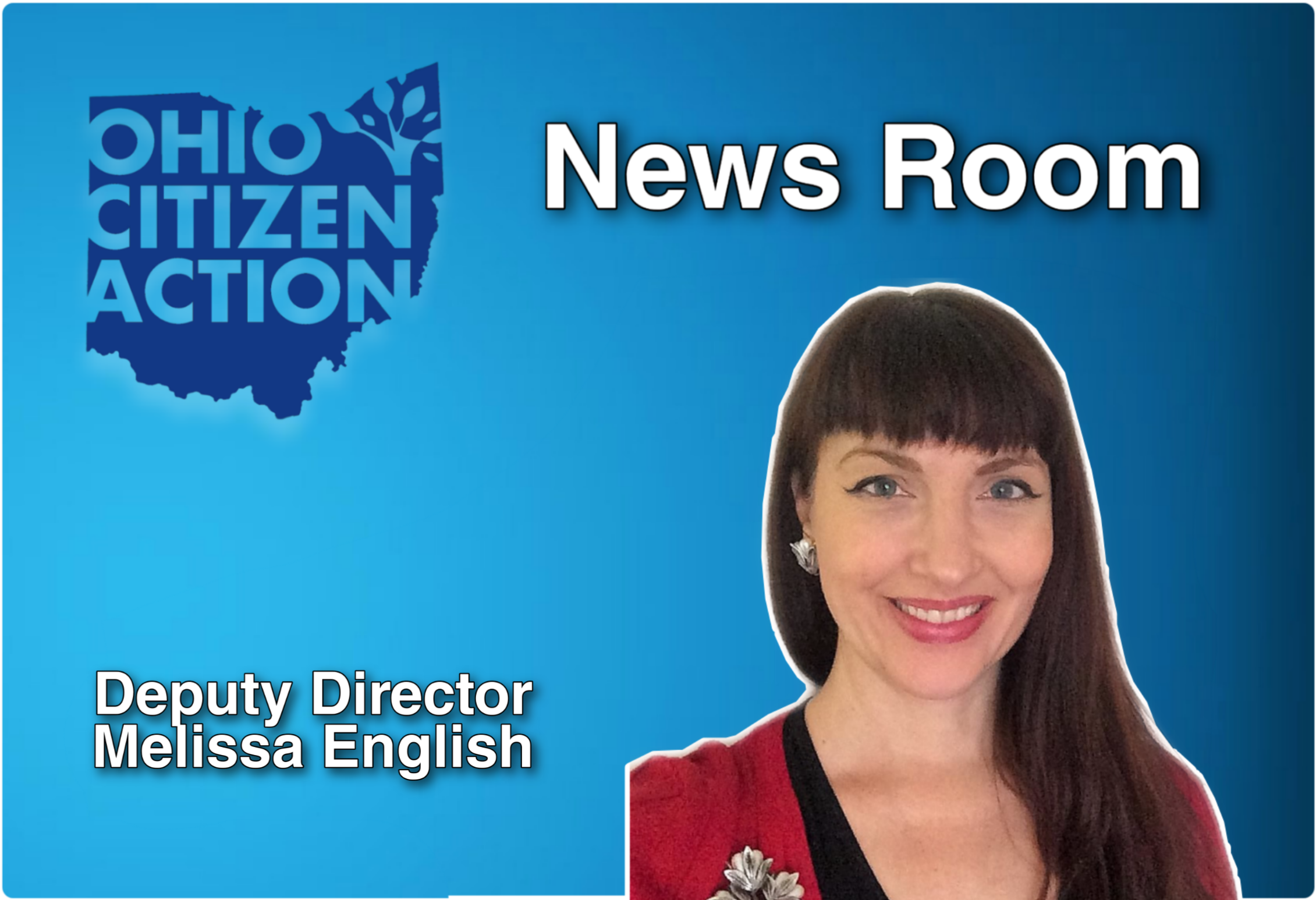 CLEVELAND - - No one can see a disaster coming 12 years in the future. However, Cleveland’s City Council should have heeded warnings in 2008 that an ill-conceived contract could endanger the future viability of municipally-owned utility Cleveland Public Power (CPP). Now, as CPP struggles to keep the customers it needs to stay afloat and faces a $188 million lawsuit for overcharging 80,000 commercial and residential customers, the decision to sign a 50-year “take or pay” contract with American Municipal Power- Ohio (AMP- Ohio) returns to haunt them and hurt consumers.

Back in 2008, Ohio Citizen Action joined a chorus of voices urging Council to reject the deal to buy electricity to be generated by two coal plants. These included a new coal plant in Meigs County – the first to be built in Ohio in 20 years- and the Prairie State coal plant in Illinois that had been plagued with serious cost overruns during construction. At the time, we argued that investments in energy efficiency and renewable energy would better serve the utility and local residents, especially in light of expected federal regulations on carbon and falling costs for renewable energy generation. We also pointed out the risk that if the new plant should not be built, CPP customers would still be on the hook for 50 years paying to cover costs of the abandoned project.

Despite objections from the consultant the city hired to evaluate plans for the Meigs County coal plant, the city signed the contract, claiming it “fits with the city’s strategic plan to keep the municipal system alive.” ION Consulting warned that the timing of building the plant was difficult due to uncertainty in the energy market. They further predicted that if higher rates drove away CPP customers, rates would run even higher for the smaller customer base, causing a chain reaction of lost business, or as they pointedly put it, a “death spiral”.

Fast forward to 2020. The Meigs County coal plant was indeed cancelled in 2009, saddling the 81 communities that had contracted for its power with a $113 million bill, plus replacement power costs and legal bills. Thanks to the AMP-Ohio contract, CPP customers already pay more than market-rate for some of their power, an estimated 13% more than FirstEnergy customers, and now the city is considering increasing rates further to pay for deferred maintenance and upgrades it should have been on top of all along. Add to that the threat of ending Cleveland’s shutoff moratorium and the likelihood that many low-income CPP customers have suffered pandemic-related income loss, and one could not have created a more perfect storm to penalize customers for the city’s chronic lack of attention.

Think “chronic lack of attention” too harsh? Don’t forget that former CPP Chief Ivan Henderson resigned late last year after a rebuke from Council for neglect of duty and incompetence that resulted in the loss of two of the utility’s largest customers. Arguably, it was Council that neglected their duty to more closely monitor Henderson’s performance. And then, recently, the utility finally agreed to create a panel to hear customer appeals to shutoff orders, after a diligent reporter pointed out the city directed it to do so 38 years ago. Surely council could have followed up on that before now.

Municipally-owned utilities are meant to be a better deal for consumers. Customers care less about profitability than reliability, low-prices, efficiency and foresightedness. For these reasons, municipally-owned utilities should be highly competitive with energy providers like FirstEnergy that will always answer to shareholders’ desire for profits first. The fact that this model has been turned on its head indicates a serious lack of responsibility and accountability from Cleveland City Council. The current crisis at CPP dates at least back to 2008, when Council thought it knew better than its consultants, customers and community. To ensure the utility’s future, Cleveland City Council should start listening to those voices again.