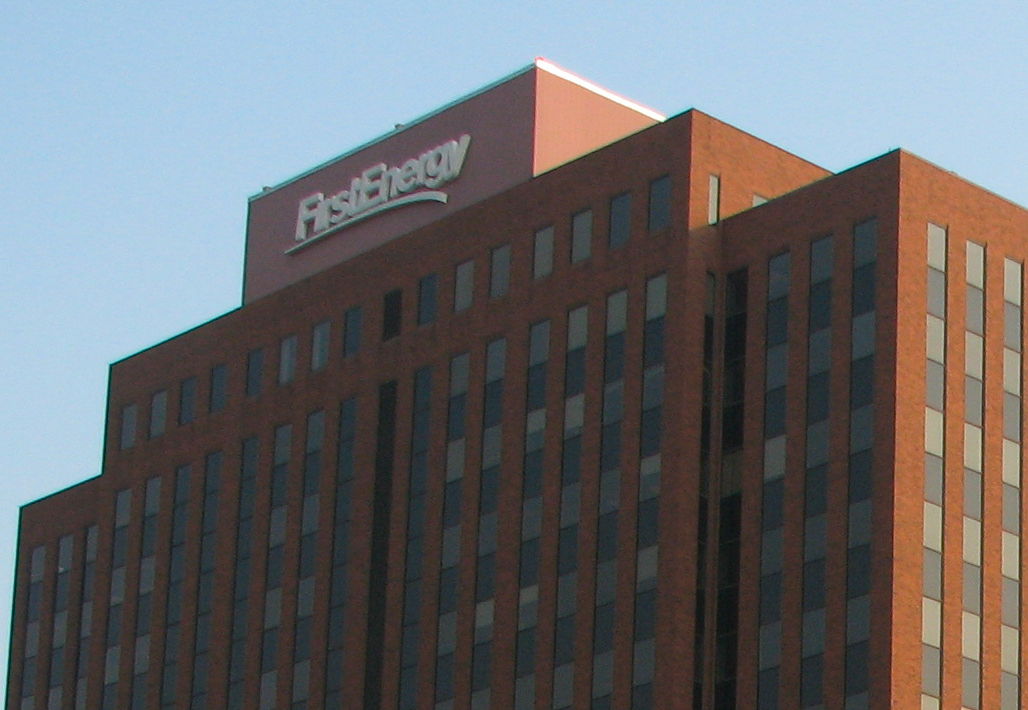 CLEVELAND – "Cleveland City Council might subpoena leaders of FirstEnergy to testify about so-called dark money that investigators have linked to the utility and that ended up in a campaign against Cleveland Public Power.

During a briefing Monday, some council members called for the unusual step of issuing a subpoena because court filings identify FirstEnergy as “Company A” that bankrolled the effort to undermine city-owned CPP.

'The player that I want to focus on is Company A,' Councilman Blaine Griffin said. 'Company A clearly is trying to influence Cleveland. … We need to, in addition to looking at this dark money, we really need to illuminate Company A.'

Council launched an investigation in August to determine whether any parties accused in a statehouse corruption scandal related to legislative bailouts for two nuclear plants and two coal plants also sought to harm CPP."