COLUMBUS, Ohio - "Ohio's controversial energy-bailout legislation at the center of a bribery scandal is getting some new attention in Columbus this week.

Lawmakers in both chambers are discussing bills that would either repeal or alter House Bill 6 - which would fund $1.6 billion in utility subsidies through a new customer surcharge.

The 2019 legislation is at the heart of an alleged $60 million bribery scheme, which Rachel Belz - executive director with Ohio Citizen Action - noted came to light over four months ago.

'People are just so mad that they can't seem to do anything about this,' said Belz. 'It's sort of a rudderless ship in Columbus. And if they don't repeal House Bill 6, then FirstEnergy starts to collect our money January 1st. It's an impending deadline that they don't seem to be taking seriously.'" 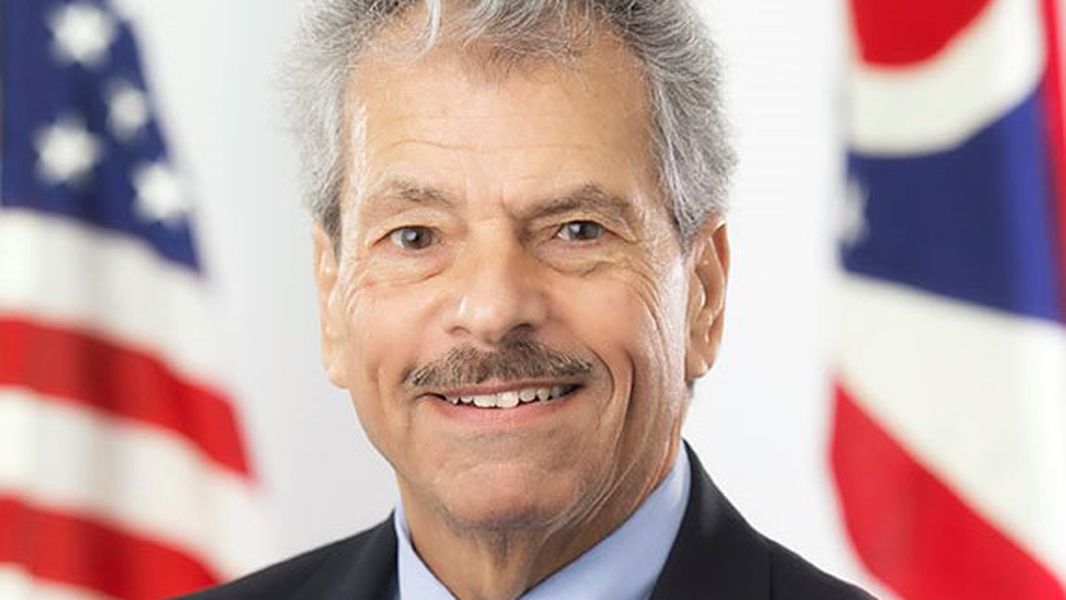 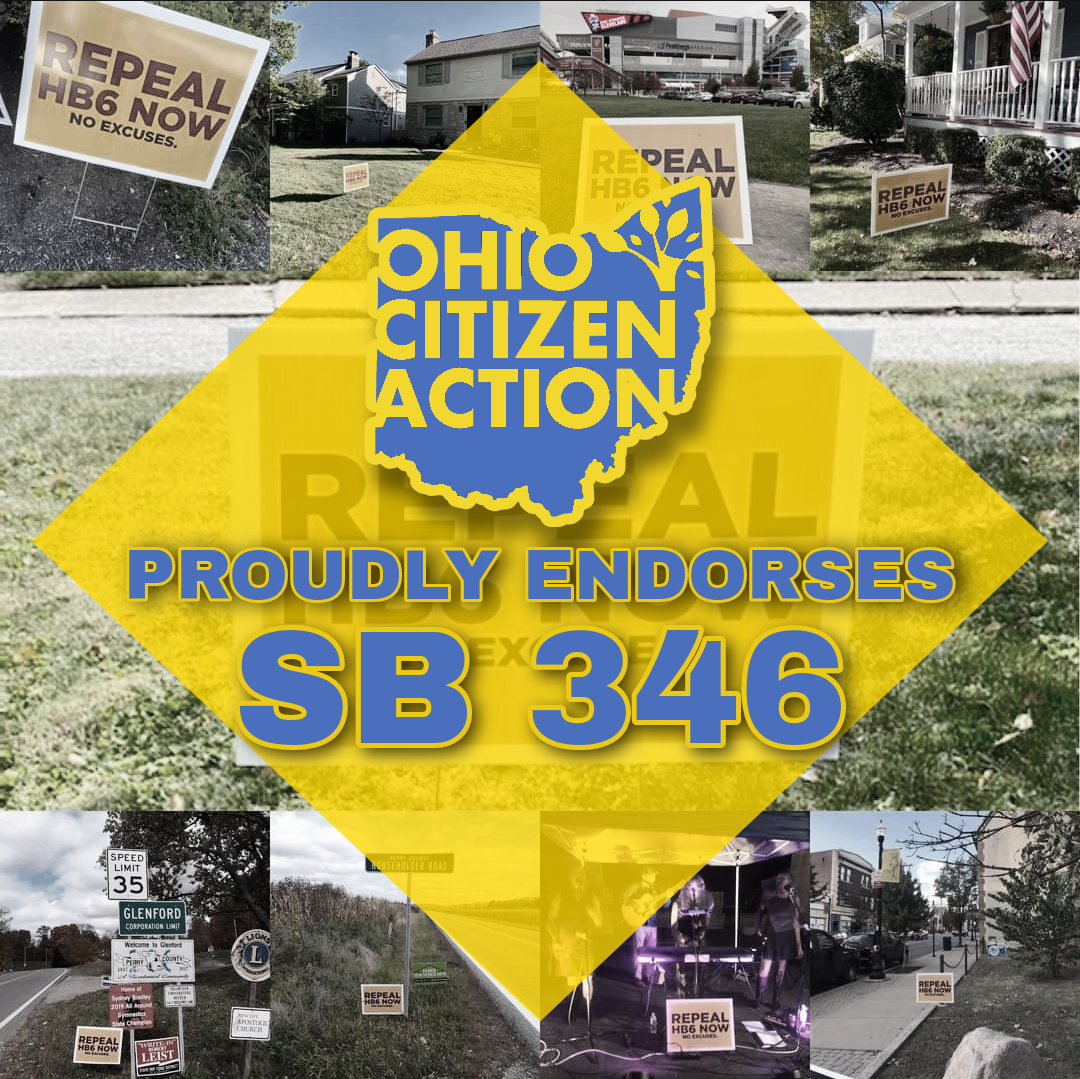 Agents were going in and out of 645 S. Grant Ave. in German Village, which is owned by Randazzo, according to Franklin County auditor records.

'FBI agents are conducting court-authorized law enforcement activity in that area in relation to a sealed federal search warrant,' FBI spokesman Todd Lindgren told The Enquirer, adding no arrests have been made and none are planned at this time."