Our calls for deeper investigations have been heard as more dark money has been unearthed.

An audit from the Federal Energy Regulatory Commission (FERC) provides the most detailed look yet at the vast sums of money FirstEnergy poured into dark-money lobbying efforts to pass HB6. The audit flags $133 million - more than double the $61 million FirstEnergy paid dark money entity Generation Now.

The audit found FirstEnergy improperly raised prices on customers and attempted to “conceal the nature and purpose” of these payments from the public.

FirstEnergy now has two months to develop a plan to issue refunds to customers. 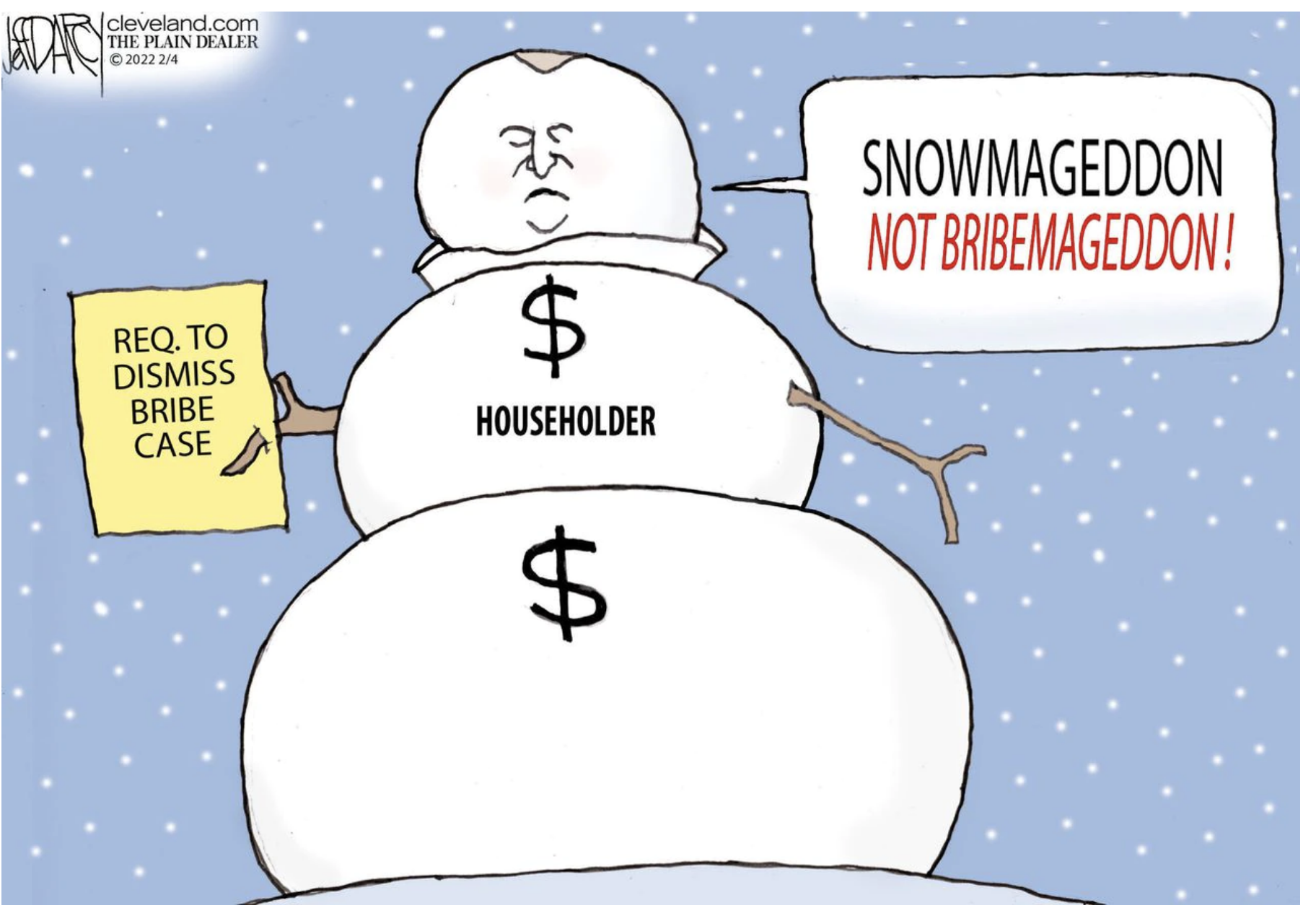 Former Ohio House Speaker Larry Householder has asked a federal judge to dismiss the bribery case against him, claiming prosecutors haven't proven that he oversaw the largest bribery scheme in Ohio history to pass House Bill 6.

Householder's attorneys are citing that here was no “explicit” quid pro quo despite FirstEnergy’s deferred prosecution agreement admitting to using a nonprofit to “conceal payments for the benefit of public officials and in return for official action.”

All of the candidates for governor are weighing in on the findings of the latest investigation into FirstEnergy’s bribe payments and political spending, yet...

Nothing but silence from the Governor Mike DeWine 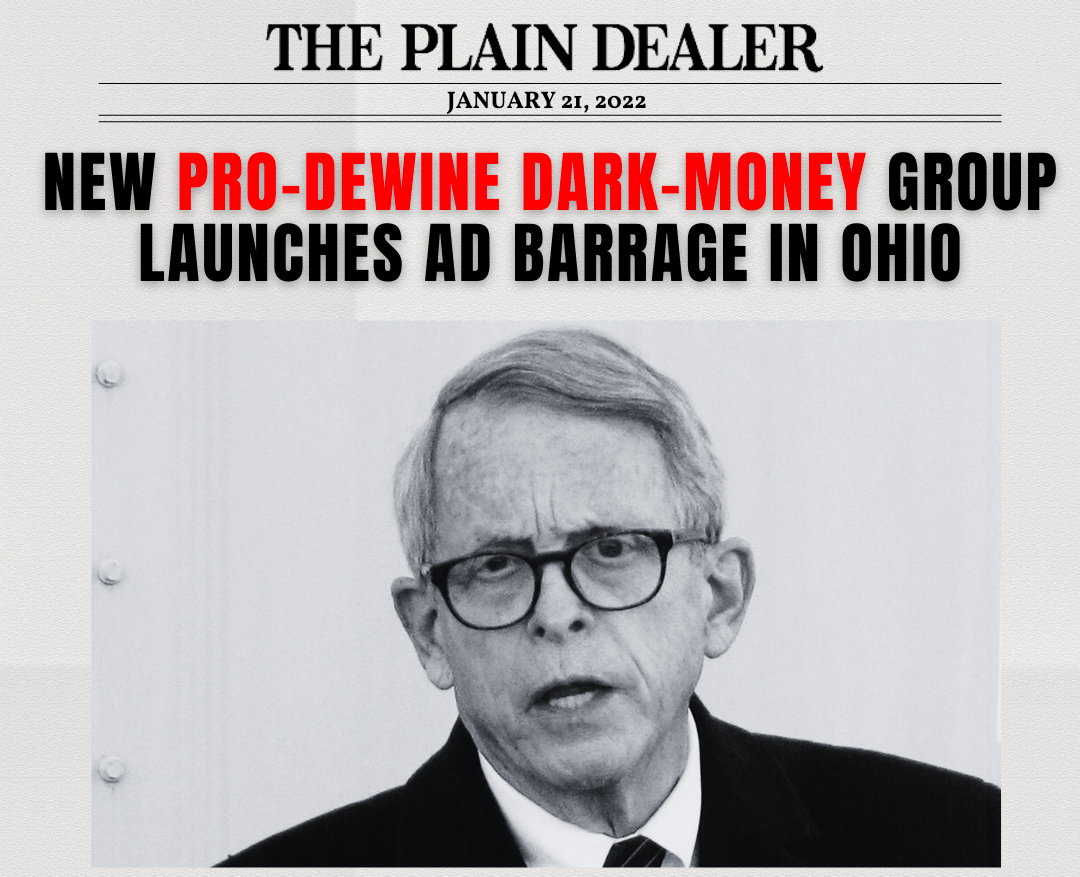 The corruption surrounding House Bill 6 has exposed a regulatory failure of the first magnitude.

He had put the full weight of the governor’s office behind the nuclear bailout bill and signed the corrupt measure into law the very day it passed. The “energy” legislation championed by DeWine also put ratepayers on the hook to bail out two money-losing, hyper-polluting coal plants (one in Indiana) partially owned by other utilities and two FirstEnergy subsidiaries. Plus, the bailout boondoggle the governor couldn’t sign fast enough thoroughly gutted renewable energy and energy efficiency standards and removed all incentive to build more renewable energy projects in the state.

Is it too much to expect that the governor looks out for Ohioans? What is he waiting for?