Getting Corruption out of the PUCO 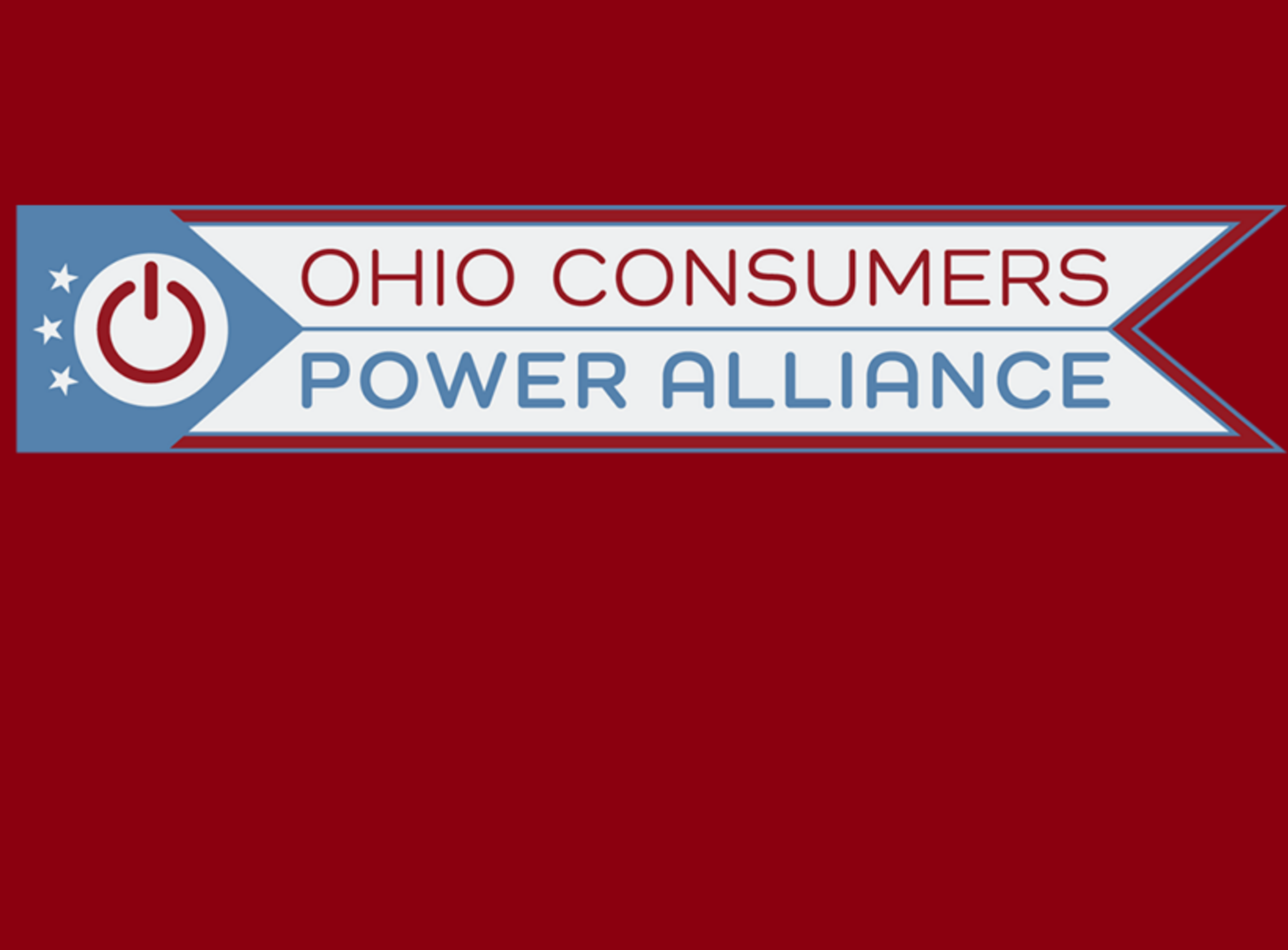 Chairman Hoops, Vice Chair Ray, Ranking Member Smith, and Members of the Public Utilities Committee, my name is Melissa English and I’m the Deputy Director of Ohio Citizen Action. I thank you for the opportunity to present our support for House Bill 351.

Why we need an Environmental Justice champion at FERC 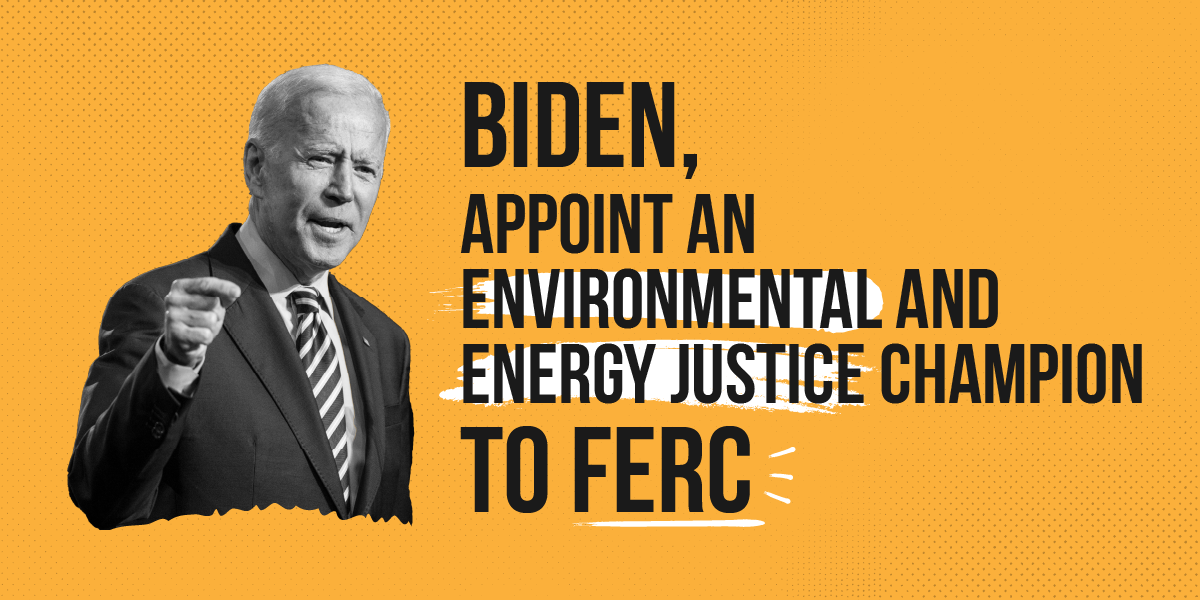